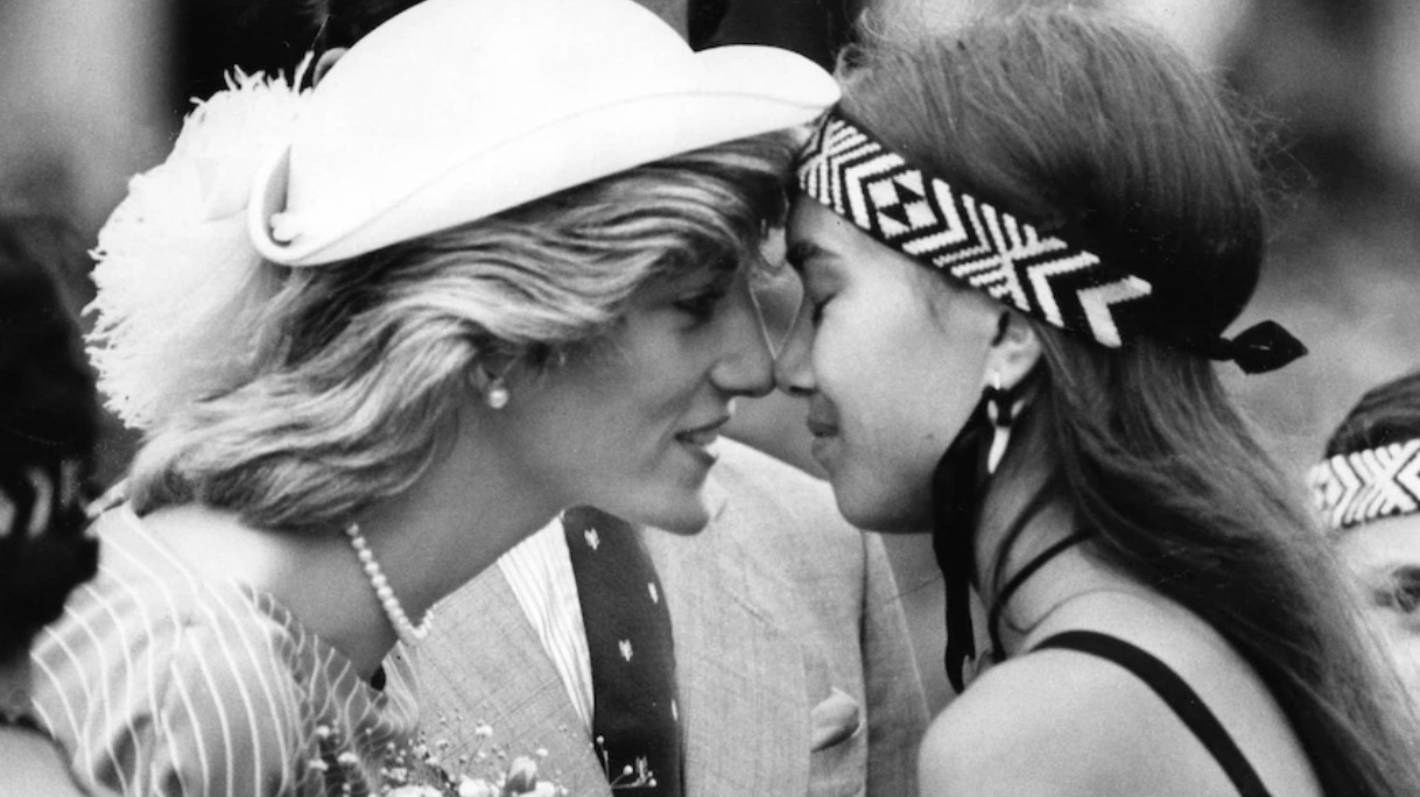 This story comes from the team at thespinoff.co.nz

Seized by the FBI and nearly destroyed, a collection of Aotearoa photographs has returned home and will soon be put up for sale.

Over 160 years of Aotearoa history will soon be available for purchase, with an extensive catalog of once-lost photographs up for auction.

If you hear the word “bid” and instantly assume you’ll be out of money, you might be in luck this time. It won’t be like the recent BNZ art auction which saw works fetch millions (literally).

READ MORE:
* Newly unearthed photos show Nazi Kristallnacht up close
* Te Papa exhibits celebrate the waka and their communities
* Do you recognize these faces from the past?

In fact, with over a million photographs up for grabs, this should be a much more affordable way to acquire a unique piece.

So what’s the story?

The photos come from what has been dubbed the Fairfax Archives, after the media giant that owned the images and published them in six local newspapers between 1840 and 2005.

What landmark are we talking about?

Nice landmark! There are photos from the 1981 Springbok tour and protests, Edmund Hillary’s summit of Mount Everest, the Rainbow Warrior bombing, anti-nuclear rallies, the aftermath of the 1931 Hawke’s Bay earthquake – and much more. .

There are even 40,000 photographs of the All Blacks, which is probably way too many.

Why are they only on sale now?

Settle in because that’s quite the ride.

For almost a decade these photographs were not available in New Zealand. Fairfax Media (now known as Stuff) sent the collection’s 1.4 million images for digitization in 2013 – a move that ultimately resulted in the photos being blocked overseas. That’s because the company that was intended to oversee the digitization has gone bankrupt in a series of events that seem almost cinematic. The company had been linked to a “sports memorabilia fraud” and was eventually raided by the FBI.

Needless to say, the Fairfax records were temporarily lost, seized as collateral for a US$14 million loan.

They then risked being permanently destroyed, along with more than two million images from the Sydney Morning Herald which were also held overseas.

How did they get back to New Zealand?

Daniel Miller of the Duncan Miller Gallery in Los Angeles stepped in and bought the original prints, expecting them to be picked up by the original newspapers in their respective countries.

“We hired archivists to sort the photographs by hand and it took three and a half years because there were four million photographs,” he said.

“Over 70 institutions received photographs relevant to their public collections, but we struggled to find the best solution with an auction house in New Zealand to make these images available. So we created a new platform auction house, TheFairfaxArchives.co.nz, where the images can be purchased.

Some photos from this archive have already been put up for sale in New Zealand, via the Webb’s auction house. However, the new platform dedicated to the Fairfax archives made it possible to sell the large number of images recovered.

Is this some sort of NFT thing?

I couldn’t even explain what an NFT is (although you can read all about them here). But no – these photos are the real deal.

“These are cultural artifacts,” Miller said. “The actual physical pieces used to create the New Zealand newspapers and illustrate the history of the times. While similar prints can be found in several library collections in New Zealand, this is the first time that these vintage prints are made available to the public on a dedicated platform.

Alright, let’s get to the price then…

Most images are expected to fetch between $100 and $400 once the auctions begin. Of course, this is an auction, so this is just an estimate.

It seems reasonable. So when does the auction start?

And how can I actually bid?

You can register and find further details on the Fairfax Archives website.