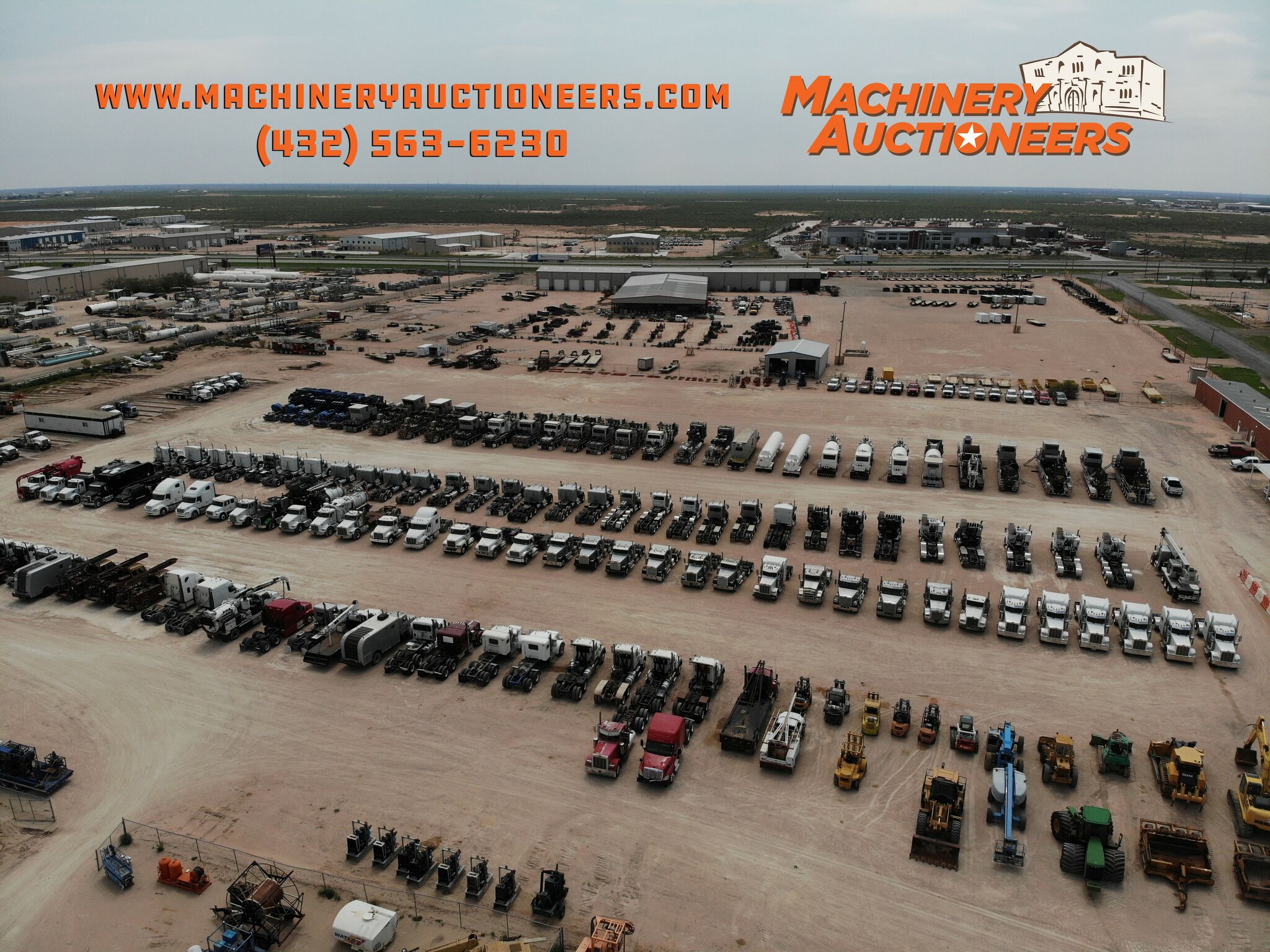 Speaking to the Reporter-Telegram by phone, he said an auction his company held in partnership with Superior Energy Auctioneers in Odessa recently included 75 trucks, each with less than 60,000 miles.

“It was a surprisingly good market,” he said of the auction, which raised more than $30 million from nearly 2,000 bidders representing all 50 states and 17 foreign countries. Bidders, he said, gave good prices but got what they needed.

He cited as an example a coiled tubing unit that sold for $1.8 million when a new unit would cost $2.8 million but take 20 months to receive. Items will be sold as is, Dickerson said, but customers have ample time to review items for sale. Any problem with an article will be mentioned, he added.

The Odessa sale included 498 lots sold and the catalog had over 71,000 views.

Dickerson said that over the past year the company has seen the impact of supply chain bottlenecks as well as companies merging and liquidating unnecessary equipment. For a year, he estimated that the company would make between $80 million and $85 million in auctions, or between $5 million and $8 million a month. He said expectations for the recent auction in Odessa were expected to be around $20 million.

Machinery is already preparing for its next auction, which will again be held in partnership with Superior and again in Odessa on October 25.

“We work together,” Dickerson said. “We are competitors, but we are friendly competitors. We decided that a team would be the best solution for our clients.