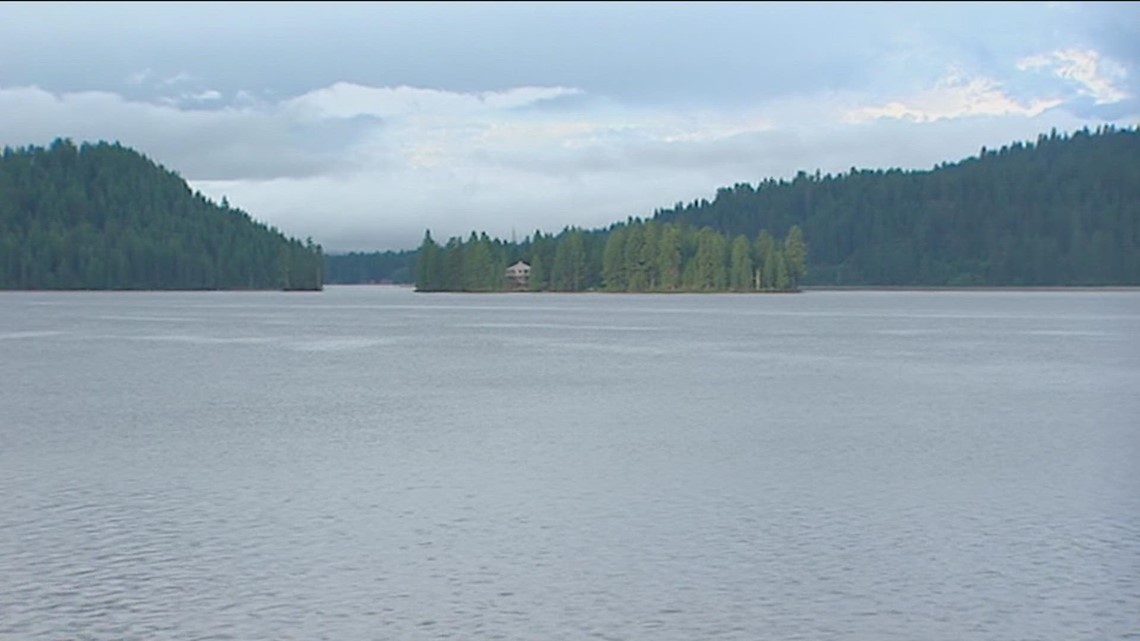 Part of Cougar Island was sold at auction, but the remaining parcels remained unsold.

EAGLE, Idaho – There is a new partial owner of Cougar Island located on Lake Payette near McCall.

The island is visible in a popular spot on the lake, with a family renting part of the property. The island is state-owned, but Idaho is looking to sell the land to maximize the financial return.

On Wednesday afternoon, an auction was held in Eagle for lots from Cougar Island. People have signed up to bid on these coins or on the whole island itself, if they wish.

In June, Idaho officials voted to sell the “upscale” 14-acre island in Payette Lake. Gov. Brad Little and four other members of the Idaho Land Board voted 5-0 to affirm an earlier decision to sell the island.

The island has five designated lots, including one lot hosting a cabin and a current tenant. But why did Idaho auction off the land?

The state constitution requires the Land Board to “maximize long-term financial return,” primarily for the benefit of public schools. State land managers have said Cougar Island is underperforming financially and selling it is in the state’s best interest.

Critics of the auction, such as Valley County commissioners, advocacy group United Payette and the Idaho Conservation League, have pushed for a deal to prevent privatization of the island. In the end, the island simply went to auction.

Another interesting aspect is that the current lease holder of the land with a cabin was up for auction to try and win the auction, so that his family could own the land instead of renting it.

Land Board members were concerned about the timing of the property sale, with property sales appearing to fall from an apparent recent peak.

The one batch that sold cost just over $2 million. The winner of the auction on the leased lot is the current leaseholder, Mr. Laski. It will take 30-60 days to close on the property with a possible 30-day extension.

The other lots that didn’t sell today are different from the lot that Laski will own, due to the fact that most of the island is not conducive to comfortable human life.

Proceeds from the auction go to the State of Idaho, primarily benefiting public schools. The lots that didn’t sell today still belong to the state, and Idaho will have other options on the sale front. The objective, again, is to maximize the return on behalf of the recipient of the endowment.

The state believed that with the hot market in Idaho over the past few months and years, now was the perfect time to try to make money for the state.

KTVB is now on Roku and Amazon Fire TVs. Download the apps today for live newscasts and video on demand.

Download the KTVB mobile app to get the latest news, weather and important stories at your fingertips.

Subscribe to the Daily 7 newsletter: Your predictions. Your journey. Your news.