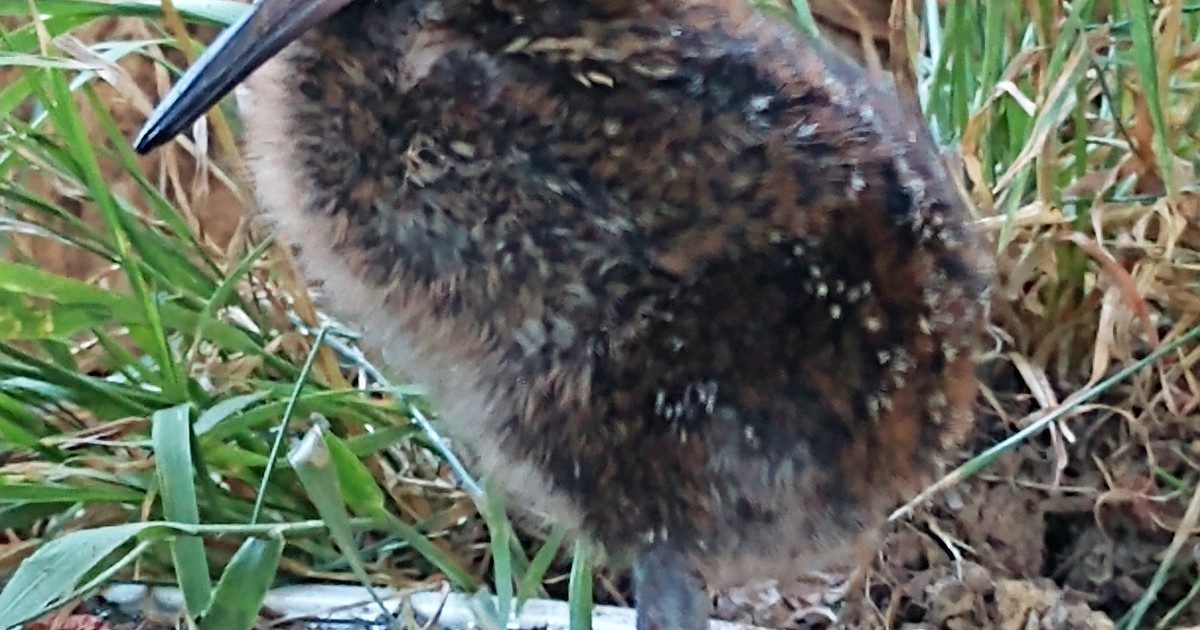 Would northern Idaho be the same place we cherish without its diverse population of things that swim, run, fly, and jump? Obviously, the answer is no. We love our friends the local furry, feathered, finned or otherwise equipped animals.

We also like to laugh. The past few years have been tough at times when it comes to enjoying a good old healthy belly laugh. Things are looking up, but I think for the most part, we’ve all learned a lot about the importance of maintaining balance, expressing gratitude, and supporting our neighbors.

Come to the Panida Theater this Saturday night and kill two birds with one stone by attending Tyler Boeh’s Clean Comedy Show, while supporting orphaned and injured local wildlife.

According to a recent article on Vividseats, a Chicago-based ticket exchange company, “Tyler Boeh has become one of the hottest actors in comedy in 2022, delighting comedy fans with a one-of-a-kind show. “

In 2018 Tyler also released his Dry Bar Comedy special “Wait for it” which received over 25 million views online and we are thrilled to have it here at the historic Panida Theater benefiting the American Heritage Wildlife Foundation, Bonner County nonprofit Wildlife Rehabilitation Center on Saturday evening, September 10 at 7 p.m., doors open at 6 p.m.

There will be a silent auction featuring wonderful items from local vendors who support AHWF and its cause, area wildlife in need. Items up for auction include an Orbea Touring bike, artwork, jewelry, tickets, food baskets and more.

The work is sometimes heartbreaking, sometimes rewarding and always exhausting.

Over 100 cases have been actively handled in the past year and this work has ALL been done on a 100% volunteer basis, with no funding beyond community support and short term unpaid seasonal interns.

Ninety percent of patients admitted are in difficulty due to human/animal conflict, such as young orphans or other causes – in recent years the need has quadrupled to more than 100 calls per month during the spring/summer months, and volunteer hours are stretched beyond all limits.

Currently, AHWF regularly faces the heartbreaking decision to stop accepting patients due to inadequate assistance and lack of funds. In anticipation of 2023 needs, the goal of Saturday’s event at the Panida is to fund two seasonal animal care specialists, so that more wild animals are cared for.

Hope to see you Saturday night for some world-class Tyler Boeh comedy, time with family and friends, and a big helping of feel-good. Multitasking at its best in Northern Idaho!

Tickets are $25 in advance (or 5 for $100) at Eve’s Leaves, Alpine Shop, and I Saw Something Shiny in Sandpoint, and at Monarch Market and A Shear Inspiration in Clark Fork, or $35 at the door.