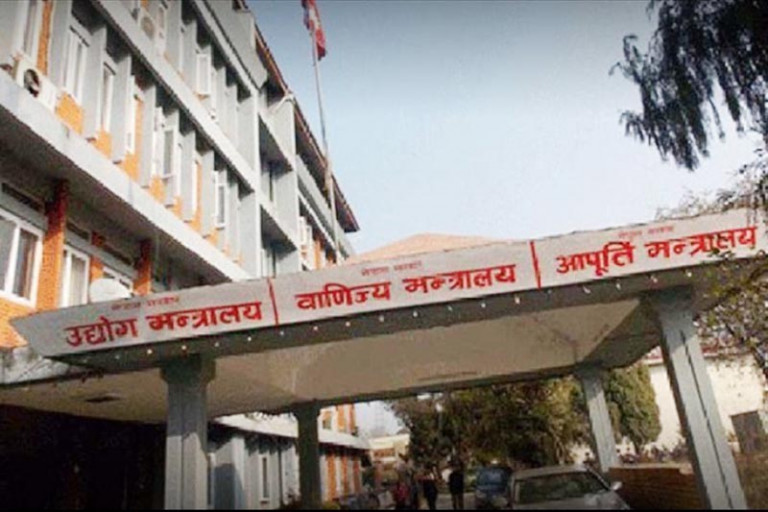 KATHMANDU, August 27: The Ministry of Industry, Trade and Supply (MoICS) will continue to ban the import of luxury goods. A high-level meeting held at MoICS on Friday to consider the ban on various luxury items decided to keep the import ban for a while.

According to a ministry official, a notice will be published in the Nepal Gazette on the duration of the import ban. On April 26, the ministry had banned the import of various types of luxury goods to prevent the decline of the country’s foreign exchange (forex) reserves.

The MoICS had published a notice on July 15 in the National Gazette stating that the complete ban on the importation of foreign alcohol, expensive vehicles, motorcycles, cell phones, chips, cigarettes, diamonds, televisions expensive toys and playing cards until mid-July helped improve foreign exchange reserves and this ban would continue until August 30.

Similarly, according to the Nepal Rastra Bank (NRB), there was a significant improvement in foreign exchange reserves in the two months following the ban on imports of luxury goods. Prior to the ban, there were $9.28 billion in reserves as of mid-May, by mid-July that amount had risen to $9.54 billion.

After the decrease in imports in the first month of the current fiscal year, the MoICS is more motivated to maintain the ban as it is.