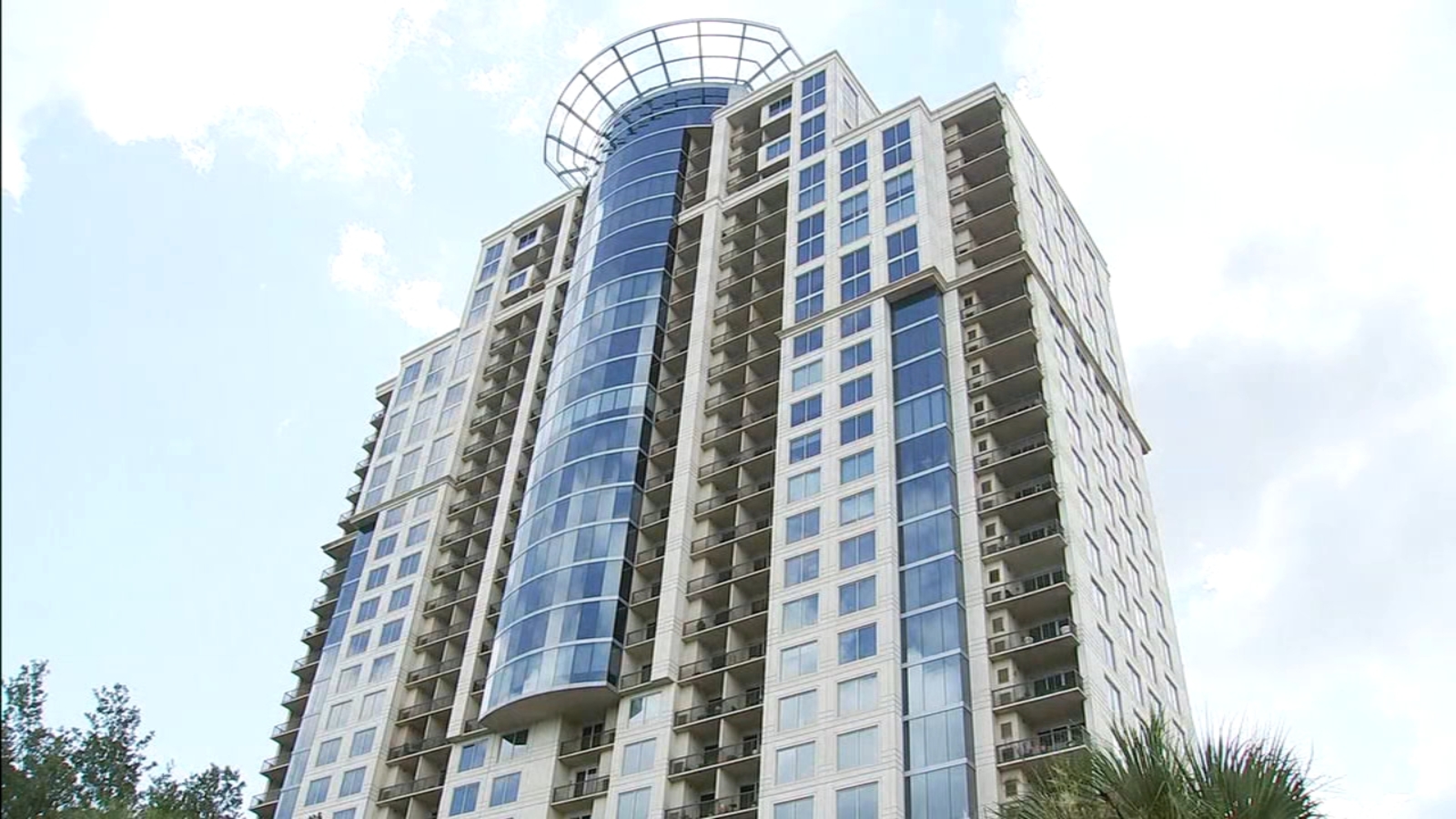 HOUSTON, TX (KTRK) — A well-known luxury skyscraper had to be evacuated amid possible structural problems.

The Royalton at River Oaks, which overlooks Allen Parkway, is recognizable by its crown roof. The high-rise condominium complex is popular with wealthy Houstonians, including Senator Ted Cruz in the past.

According to an email sent to residents on Thursday evening, structural engineers were called in to assess the building after the concrete on the first floor buckled. The entire first floor is a mess, with water and sand all over the ground floor of the building

Water main pipes also broke on some residential floors, according to the email. Two sanitation companies were working to repair the “significant” water damage.

Residents were told to evacuate around 9 p.m. Thursday. Residents tell ABC13 that some of them heard some sort of boom or loud noise. A couple reported that water started entering their condominium unit.

The Royalton sent the following email to residents on Thursday evening:

“Structural engineers will be on site within the hour to begin an assessment. The cause of the damage is unknown at this time. To summarize what we have found so far, the first floor concrete has buckled near the business center/management office and main water lines ruptured on some residential floors (still under assessment).Water remediation is ongoing on the first floor at this time. There are two remediation companies on board as the water damage appears to be extensive.Primary Security and HPD are on site and will continue to patrol the building 24/7 until further notice. We don’t know how long the evacuation will be in place. Phone lines and computers are not working but we will continue to communicate by email.We hope everyone is safe and we will keep you updated.”

Houston Public Works says they have a structural engineer on site working to try to figure out where all that water is coming from and if that building is still safe. The city says at this point it appears to be pipes inside the building, not a city pipe, that burst.

A resident of the building said they were escorted up the stairwells to collect their medication and personal belongings.