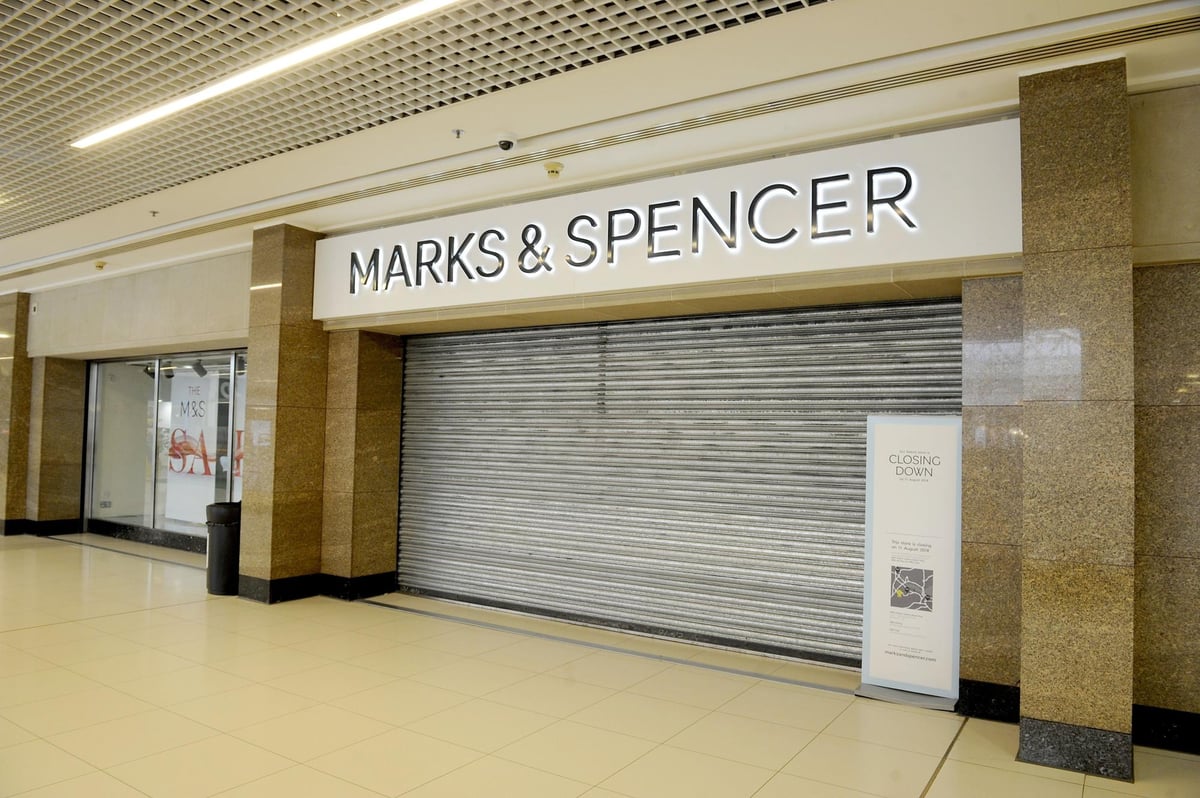 The building that housed Marks & Spencer for almost 80 years before it closed in August 2018 went under the hammer on Tuesday.

The property at 59-63 High Street, which also has rear access to Howgate Centre, was only purchased earlier this year by Falkirk businessman Douglas Hannigan.

It was listed by Acuitus for an online auction on Tuesday with a starting price of £300,000.

Register to our daily newsletter The Falkirk Herald Today

However, no offers were made.

Falkirk Council: green light for the first phase of work on the Polmont abandoned land…

Falkirk council said it was “interested” in the outcome of the sale – months after it rejected the site as a potential new headquarters.

The property is currently used as a rehearsal and event space.

In February, Mr Hannigan revealed plans to transform the 84,000 square foot building he proposed to rent to Falkirk Council for his new headquarters, including suitable office space, a one-stop shop and a library.

At the time, he said: ‘My aim is to increase high street footfall by one million a year. This, I hope, is the first step that will start a domino effect to restore Falkirk High Street to a place to be proud of.”

He also offered the council a free five-year lease and was willing to set the rent below market rate.

However, his proposal was rejected by the local authority.

At the time, a spokesperson for Falkirk Council said: ‘Council agreed in September 2021 that officers should focus on the current site of council buildings in relation to a new seat. We have since progressed with a range of feasibility and cost identification options and information on this will return to members for consideration in due course.

“This decision and this activity does not fit the option of the old M&S building.”