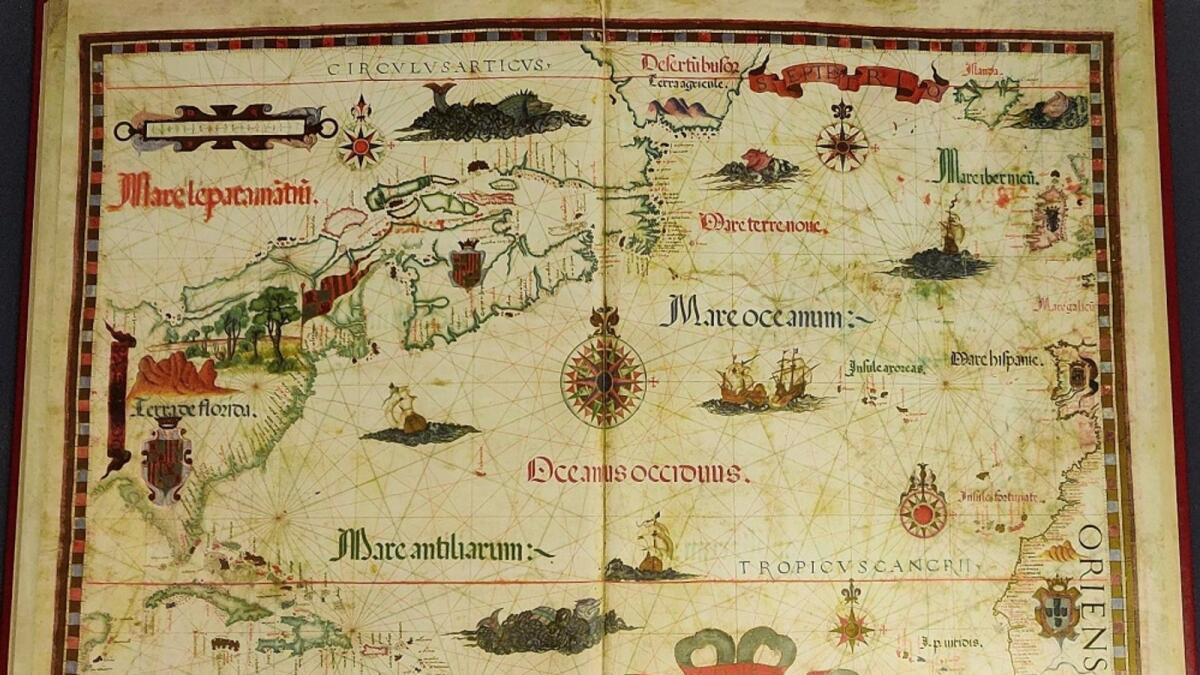 The private libraries of two local historians – the late Jim Gammons of Virginia and Margaret Conway of Kildalkey will be auctioned on Monday.

Oliver Usher is offering both collections in an online auction starting at 11 a.m.

Among the offering is “The Playboy of the West” by JM Synge with brush drawings by Louis le Brocquy and signed by le Brocquy.

There is also a limited edition hand-bound full-grain calf leather from The Queen Mary Atlas.

Margaret Conway was a respected local historian and public figure. She was a member of the Gaelic League and spokesperson for the Vocational Education Committee.

She was a founding member of the Meath Archaeological Society and author of “Meath: Towards a History”. Its collection contains an extensive range of rare volumes of Irish literature and educational and historical books.

Jim Gammons was born in March 1930 in Ladyrath, Wilkinstown, Co Meath. He attended St Finian’s College, Mullingar and University College Dublin, where he graduated as a civil engineer in 1952. He was involved in the Rathkenny Revels, musicals, operas, various local theater groups and writing groups. He had a passion for Meath football: he traveled with the victorious Meath football team in 1967 on their Australian tour and savored the glory days of Meath All Ireland in the 1980s.

When he retired he wrote many books, such as “Virginia – Then and Now” and “Murder in Croke Park”. Jim Gammon’s books include ‘Meath of The Pastures’, the collected verse from his father, Phil Gammons.