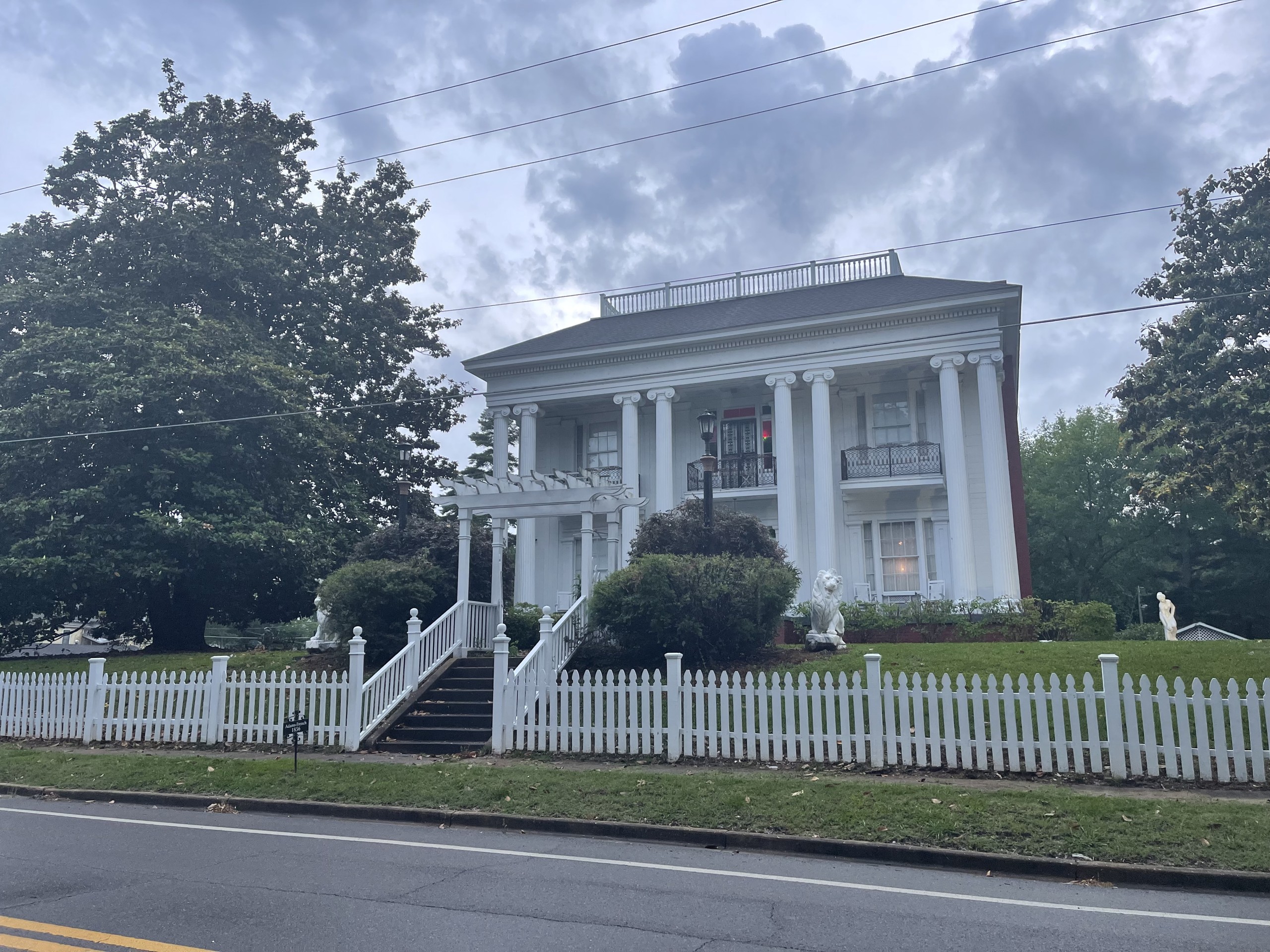 Owner Dwight Stevens will sell all furniture, art and antiques in a one-day auction

ABERDEEN, Miss. (WCBI) – One of the area’s most iconic and historic homes will soon change hands. The ‘Adams – French’ mansion in Aberdeen has been sold by its longtime owner, Dwight Stevens.

Dwight Stevens recently sold the property where his head office was located to the City of Aberdeen.

“It’s just a big house, it’s a bit too much for one person,” Stevens said.

The antebellum home is 7,000 square feet, with five bedrooms and five bathrooms. Stevens bought the house 20 years ago and has held many events there. The house is listed on the National Register of Historic Places. It was built in 1856, survived the Civil War and even survived a fire in 2006. Stevens had a decision to make after the fire.

“Whether to restore it or just have it demolished, but there were too many here, too many memories, and I thought it was too important for Aberdeen and for Mississippi to lose another home of this magnitude, so I chose to bite the bullet,” he said.

It took two years to repair and renovate the house, but Stevens says it was worth it. He also led efforts to save other historic buildings and homes in Aberdeen.

“People would find a picture of a house all the time, and say, where was this house, and it was torn down, the reason, they wanted to make room for something, the roof deteriorated and they decided instead than spending money on it tearing it down we lost so many homes that was one of the reasons I wanted to start a campaign to try and save the homes we started Save Aberdeen Landmarks, and we tried to do that,” Stevens said.

Stevens won’t be leaving Aberdeen, he’s bought a house on the waterway and his auction business will be moving downtown. In addition, the Stevens Company will auction all furniture, artwork, books, china, crystal, carpets, and other antiques in the mansion.

Stevens’ family, friends and employees, as well as local elected officials will honor Stevens with a Dwight Stevens Day Thursday at Acker Park, a park he is helping revitalize. Plus, the new owners of Adams French Mansion will be there for the festivities.

The celebration in honor of Dwight Stevens begins with a New Orleans-style second line parade from Commerce, down Meridian to Acker Park. There will be a program, music and food.