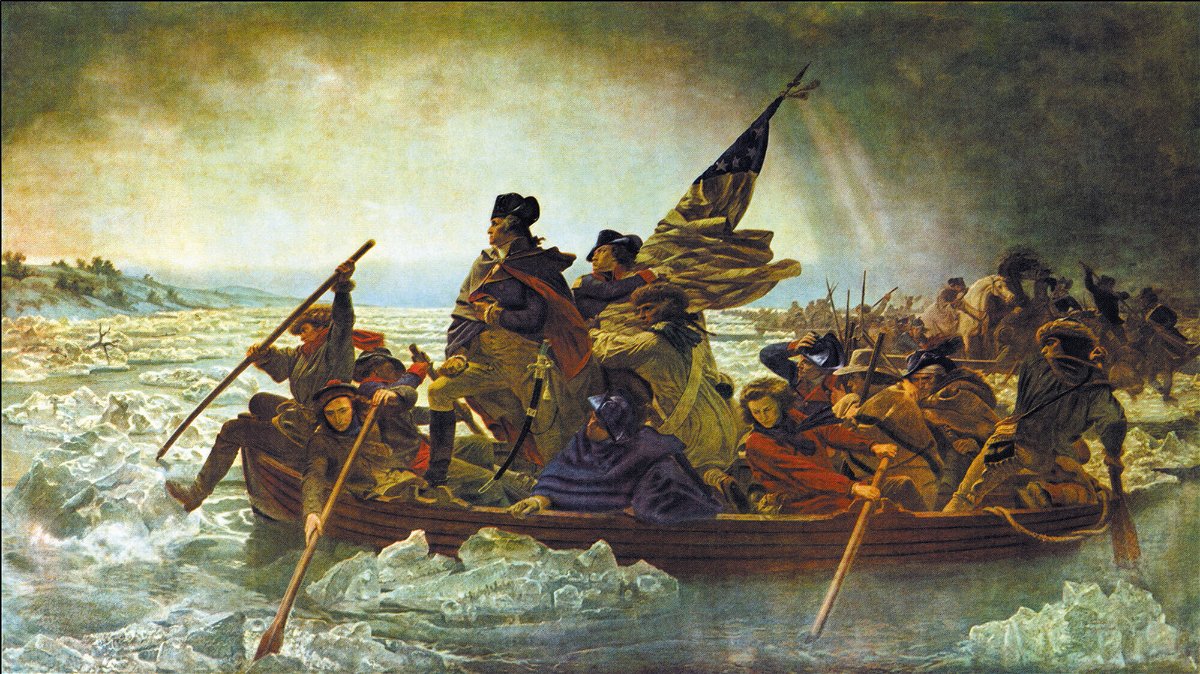 The famous “Washington Crossing the Delaware” painting, which hung in the White House from the 1970s to 2014, will go up for auction next month when it is estimated to fetch around $20 million.

The 1851 oil painting is one of three versions painted by Emanuel Leutze of the man who was to be America’s first president to lead the troops at a key moment in the American Revolution. Only two survived.

“The second is the monumental work that is the centerpiece of the American Wing of the Metropolitan Museum of Art, and the third is this work here,” Kestenman said.

The artwork depicts George Washington leading soldiers across the Delaware River to surprise infantry lurking on the other side on Christmas night 1776, Kestenman said.

“A German-American immigrant, Leutze was also a staunch abolitionist, and in ‘Washington Crossing the Delaware,’ he deliberately included a variety of characters that make up the crucible that formed the American nation,” Kestenman said.

She pointed to a black soldier, another soldier wearing a tartan cap, moccasins and buckskin clothing suggestive of the American West and Native Americans.