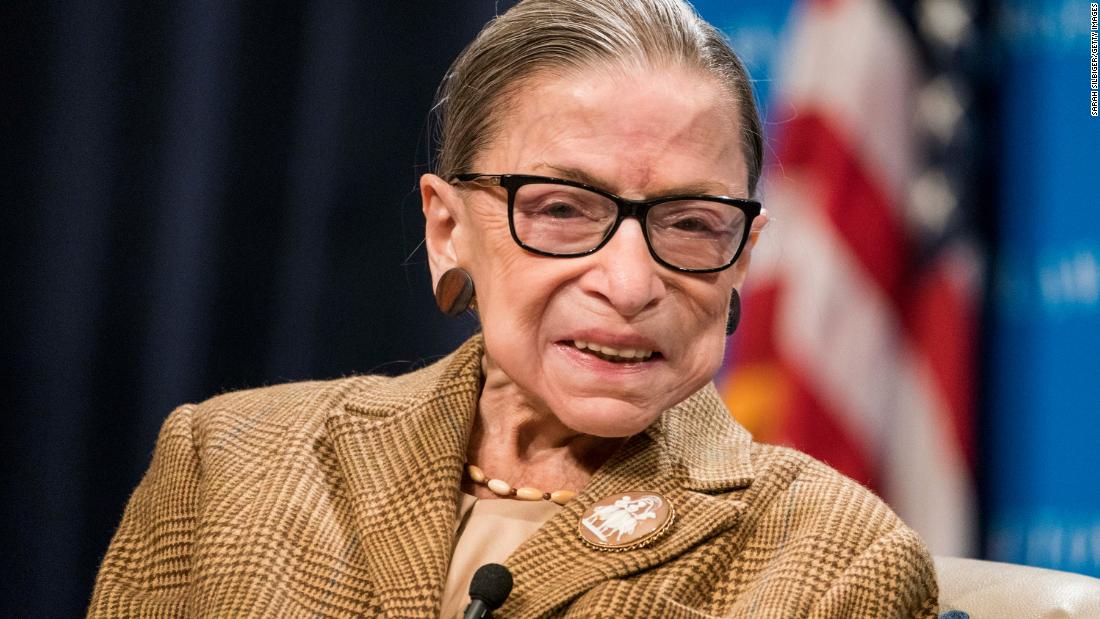 This is a serigraph by German artist Josef Albers that once belonged to the late Supreme Court Justice Ruth Bader Ginsburg.

And now fans of the justice, nicknamed RBG and who died in 2020 at the age of 87, can bid on Albers’ screenprint and other unique works of art from his personal collection.

The lot includes pieces from Ginsburg’s extensive private collections, including ceramics and drawings by Pablo Picasso, bronze sculptures by Glenna Goodacre, and silkscreen by Albers. The collection also includes a number of pieces by Native American and Indigenous artists, such as a tile made by Alaskan native Ed Mighell and a sculpture by Inuit artist Anita Issaluk.

The sale is administered by The Potomack Company, an auction house based in Alexandria, Virginia.

The Potomack Company also auctions personal items from Ginsburg’s Watergate House and Chambers, such as a mink coat and her 2002 National Women’s Hall of Fame medal.