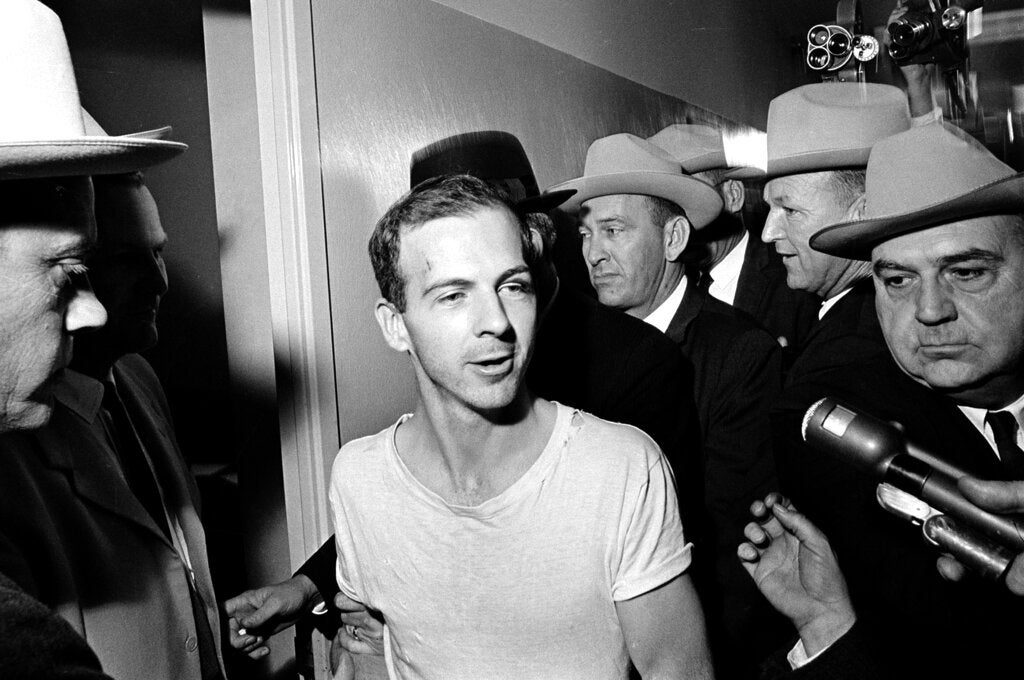 BOSTON (AP) — The life insurance policy of the man who assassinated President John F. Kennedy paid his mother less than $900. Now, the death claim she filed for that sum has sold at auction for nearly $80,000.

The one-page, 8.5-inch-by-10.25-inch document came in a frame alongside a photograph of Oswald. The proof of death certificate is signed by Marguerite C. Oswald and is dated December 26, 1963, just 32 days after Oswald was killed by Jack Ruby.

Issued by the National Life and Accident Insurance Company of Nashville, Tennessee, the document includes Oswald’s name, dates of birth and death, states the place of death is Dallas, and the cause of death is “gunshot wound “.

The insurance company honored its obligations by paying Marguerite Oswald $863.

Ruby, meanwhile, was convicted of Oswald’s murder and sentenced to death, but the conviction and death sentence were overturned and Ruby died before he could be retried.

Marguerite Oswald maintained her son’s innocence and came under heavy criticism for trying to profit from her son’s death.