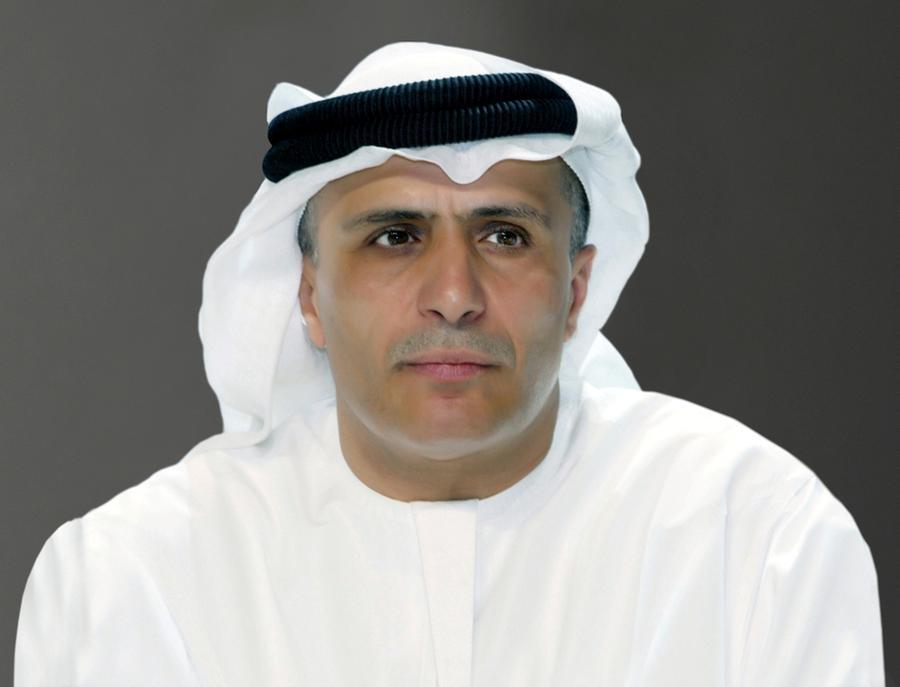 Dubai, United Arab Emirates: In cooperation with Emirates Auction, the “Most Noble Numbers” charity auctions for special vehicle plate numbers will be launched on Saturday 16 April 2022, with the participation of elite businessmen as well as charitable pioneers and humanitarians. The auctions will support the efforts of the ‘1 Billion Meals’ initiative, the region’s largest to provide food aid to disadvantaged and undernourished people, especially children, refugees, displaced persons and people affected by disasters and crises.

The Most Noble Numbers charity auctions will take place over two events in Dubai and Abu Dhabi in addition to the 555 online auction next week with the support of Dubai Roads and Transport Authority and Abu Dhabi Police Dubai. The public can participate by bidding on a set of special vehicle plate numbers in Abu Dhabi and Dubai and online, with all proceeds going to feed millions of hungry people in 50 countries around the world.

The auction supports the humanitarian goals of the 1 Billion Meals initiative organized by the Mohammed bin Rashid Al Maktoum Global Initiatives, which seeks to send 1 billion messages of hope and solidarity from the UAE to those who need it most needed – especially at a time when food prices are rising globally and the challenge of hunger that threatens more than 800 million people intensifies.

The first Most Noble Numbers charity auction will be held in Dubai on Saturday April 16, at the Four Seasons Hotel Jumeirah, in the presence of eminent personalities and philanthropists from various economic sectors and charitable institutions and eager to support this humanitarian cause in the month of the donation.

The Dubai Noblest Numbers Auction will feature a set of special numbers for Dubai vehicle registration plates – including the unique AA8 plate number – in addition to three separate numbers: F55, V66 and Y66.

Crowdfunding for a charity

His Excellency Mattar Al Tayer, Director General and Chairman of the Board of the Roads and Transport Authority, said, “The UAE community is keen to support humanitarian and charitable initiatives that provide support to the needy in the world. The 1 Billion Meals initiative, which uses the principle of crowdfunding to provide food aid to the needy and poor, reflects the vision of His Highness Sheikh Mohammed bin Rashid Al Maktoum, Vice President and Prime Minister of the United Arab Emirates and ruler of Dubai, to involve all and all sections of society in a sustainable charitable and humanitarian work in solidarity with the most deprived in the face of the worsening challenge of hunger.

Competition for charity in Abu Dhabi

You can view all special issues offered for auction in the 555 Online Auction via the link: https://www.emiratesauction.com/ Or App: https://eca.ae/app

A continuous approach to giving

His Excellency Major General Pilot Faris Khalaf Al Mazrouei, Commander-in-Chief of Abu Dhabi Police, said: “The United Arab Emirates, under the guidance of His Highness Sheikh Khalifa bin Zayed Al Nahyan, President of the State , His Highness Sheikh Mohammed bin Rashid Al Maktoum, Vice President of the United Arab Emirates, Prime Minister and Ruler of Dubai, and His Highness Sheikh Mohamed bin Zayed Al Nahyan, Crown Prince of Abu Dhabi and Deputy Supreme Commander of the Armed Forces, more than 50 years of charitable and humanitarian influence of international influence between them, which rests on the values ​​of giving and brotherhood whose foundations were established by the late Sheikh Zayed, God bless his soul, and may our wise direction continues today.

“The ‘1 Billion Meals’ initiative launched by His Highness Sheikh Mohammed bin Rashid Al Maktoum is extending a helping hand and support to the needy in 50 countries and reflects the UAE’s pioneering approach to humanitarian work. The auction of “the noblest numbers”, in which we cooperate with the global initiatives of Mohammed bin Rashid Al Maktoum, offers a platform and an opportunity to provide direct support to this noble cause and to highlight the meaning high and noble of the responsibilities of altruists and charities people of the donor community of the United Arab Emirates.

An experience that continues to succeed and grows

The first edition of the ‘Most Noble Numbers’ auction in Dubai was held last Ramadan in support of the ‘100 Million Meals’ campaign organized by Mohammed bin Rashid Al Maktoum Global Initiatives. He collected AED50.45 million overnight and helped the campaign more than double its original goal by collecting the equivalent of 220 million meals, which were distributed in 47 countries.

Abdullah Matar Al-Mannai, President and CEO of Emirates Auction Company, said: “The 1 Billion Meals initiative launched by His Highness Sheikh Mohammed bin Rashid Al Maktoum aims to provide a food safety net to the underprivileged and underprivileged. -fed. From our position as an Emirati institution, we have put all our technical and logistical expertise into organizing the Most Noble Number charity auctions in support of the 1 Billion Meals initiative, in cooperation with Mohammed bin Rashid Al Maktoum Global Initiatives, to expand contribution and donation mechanisms for the largest initiative in the region to the greatest extent. We are confident that the interaction of participants at the charity auctions will be excellent, as was the case last year”.

Emirates Auction is partnering with Mohammed bin Rashid Al Maktoum Global Initiatives to organize the auctions and will meet various technical and logistical needs based on its long experience in conducting world-class auctions at home and abroad.

Donors can contribute to the 1 Billion Meals campaign through the following donation channels: the official campaign website: www.1billionmeals.ae; bank transfer to the campaign account at Emirates NBD, number: AE300260001015333439802. Donors can also choose to donate AED 1 per day through a monthly subscription by sending “Meals” or “وجبة» by SMS to 1020 on the network or 1110 on the Etisalat network. Donations can also be made through the campaign call center via a toll-free number 8009999.

The 1 Billion Meals initiative, the largest of its kind in the region, represents the values ​​of the Mohammed bin Rashid Al Maktoum Global Initiatives, which aim to involve everyone in charitable and humanitarian work, including individuals and institutions. from various sectors of the United Arab Emirates and the world, emphasizing the concept of sustainable community financing to provide food support and essential food security to the most needy groups, and opened the door to participation in a global societal movement aimed at building a network for those who cannot find a livelihood.