The Australian Wool Exchange said national supply fell by 2,102 bales to 45,149 bales, but the pass-through rate rose to 16.9% as growers responded to withhold wool.

AWEX said there was strong buyer attention for the best style types, although despite strong demand the prices obtained were generally 10 to 20 cents lower than those obtained at the previous sale.

“Lesser style wool, wool carrying higher levels of vm and those with lower NKT results – especially those with average breaks above 60 pc – did not attract the same levels of support and were generally 30 60 cents easier.”

AWEX said that by the end of the series, individual Micron Price Guides (MPG) in merino fleece across the country were down 21 to 46 cents, with losses felt across the spectrum.

“These negative movements, combined with declines in baseboards – part and belly prices generally fell between 10 and 20 cents – crossbreeds – MPG for 26-30 microns lost between 7 and 43 cents – and sectors of Bric-a-brac – the three Merino Carding Indicators fell an average of 20 cents – combined to send the AWEX Eastern Market Indicator (EMI) down 24 cents to close the week at 1384 cents.

“This overall loss was not as severe as some observers had predicted given currency developments,” AWEX said.

The strengthening dollar is wreaking havoc on prices – AWI

“The Australian dollar was significantly more expensive against all major currencies and the exchange (forex) rates available thereafter had immediate and negative impacts on local auction price levels.

“Overall losses of 30-40c/kg clean resulted across all types and descriptions.”

He said it was important to note that all prices expressed in these foreign currencies had appreciated from week to week.

“Transmission rates have been at their highest for some time as only 83.9% of all wool offered nationwide has finally cleared the market, confirming the trend that has emerged in recent weeks that producers keep their wool at a better price.

“Clearance rates have improved in Western Australia, however, as a 20% pass rate has improved the previous run of sales,” he said.

“Sydney cross wool sellers again struggled to reach their price reserves, resulting in 32.8pc of bales on offer that fell short of expectations.”

“Major direct purchase indentation manufacturers and operators (via offshore finance) have dropped in their purchase rates.

“Auction direction was therefore largely in the hands of futures sellers, who took advantage of this to lock in profits,” he said.

“Competition to sell overseas and buy locally was lower than normal and new business was available if funding allowed.”

Mr Carmody said 48,000 bales have been listed to be sold next week over three days.

“The pressure on the bank accounts of buying companies and exporters remains an important factor in determining prices, just as logistics and exchange rates also have a strong influence on the current market.” 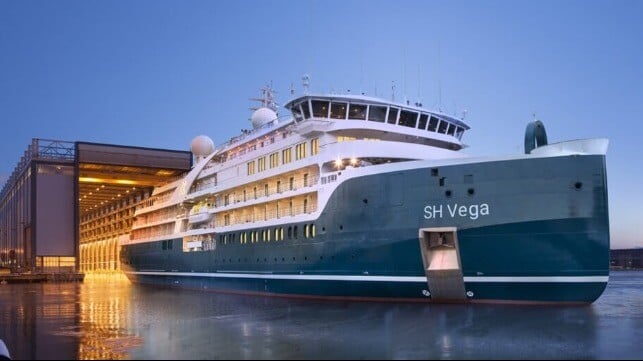