The Super Jake Foundation was established in 2005 by the parents and close friends of (Super) Jake Robert Widman. Jake lost his battle with neuroblastoma cancer when he was 4 years old. Matt and Ann Widman, Jake’s parents, devote their lives to funding research in hopes of finding the cure for neuroblastoma. Since its creation, the Foundation has raised over $3.5 million for children with cancer.

“We are thrilled with the incredible support we have received from our volunteers and sponsors,” said Jennifer Hatton and Ann Fahey Widman, co-chairs of the Super Jake Foundation. “As an entirely volunteer-run organization, we could not have put on this event without our incredible team of supporters. These funds will allow us to continue our mission to fight childhood cancer through further research and bring us closer to a discovery. a cure.”

Neuroblastoma is a rare childhood cancer that develops from immature cells found throughout the body. It most commonly affects children five years of age or younger.

The Super Jake Foundation works with Dr. Susan Cohn and dr. Chuan He. 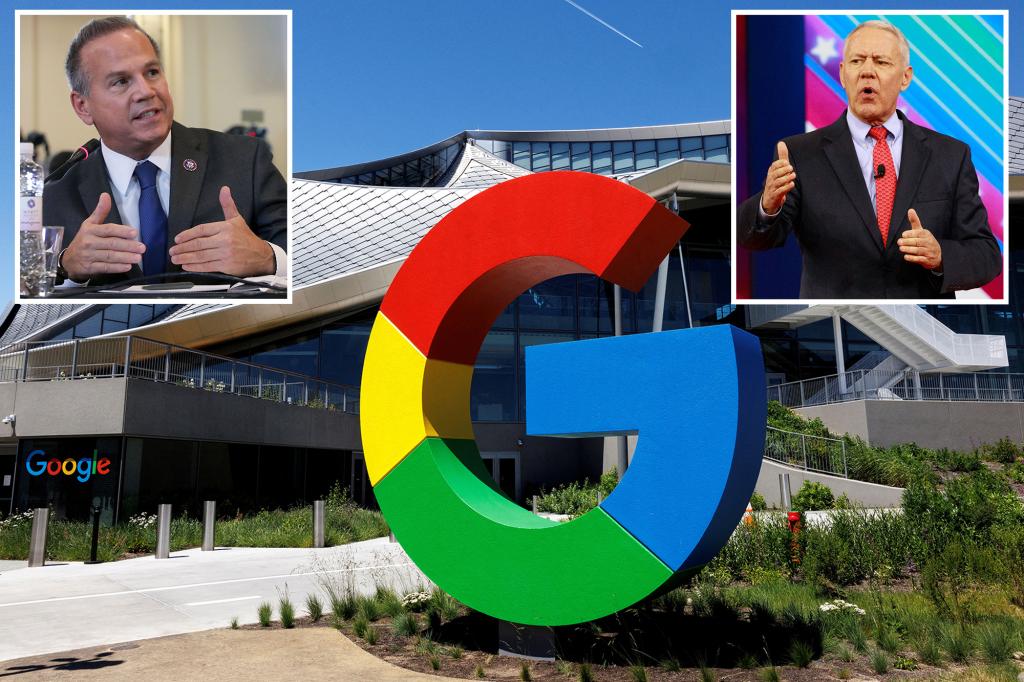 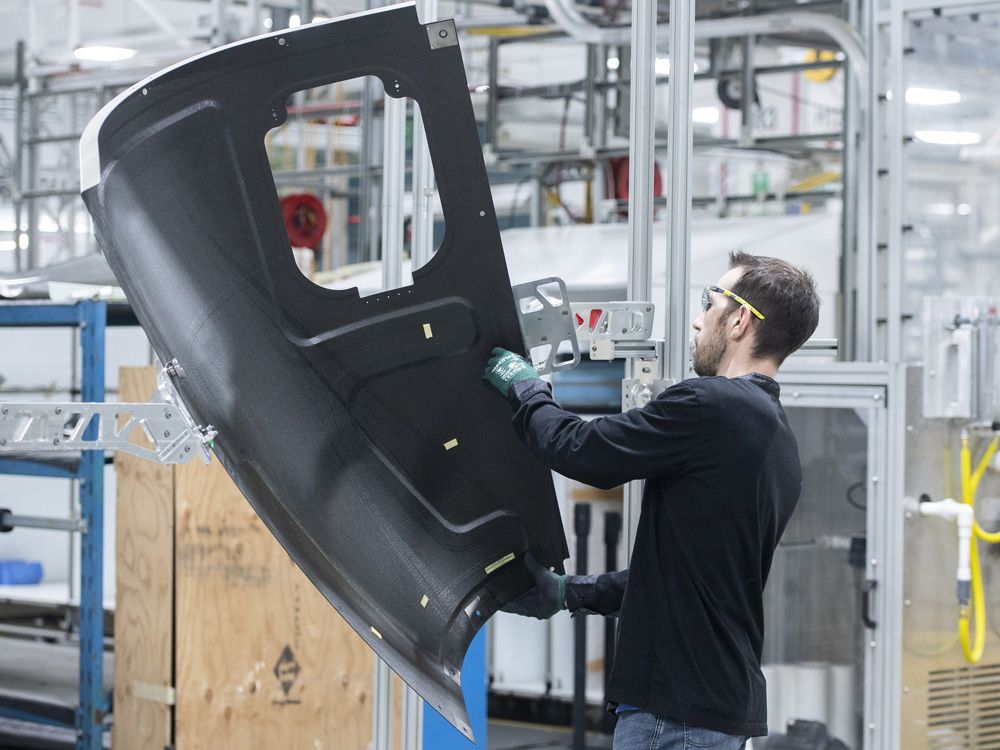 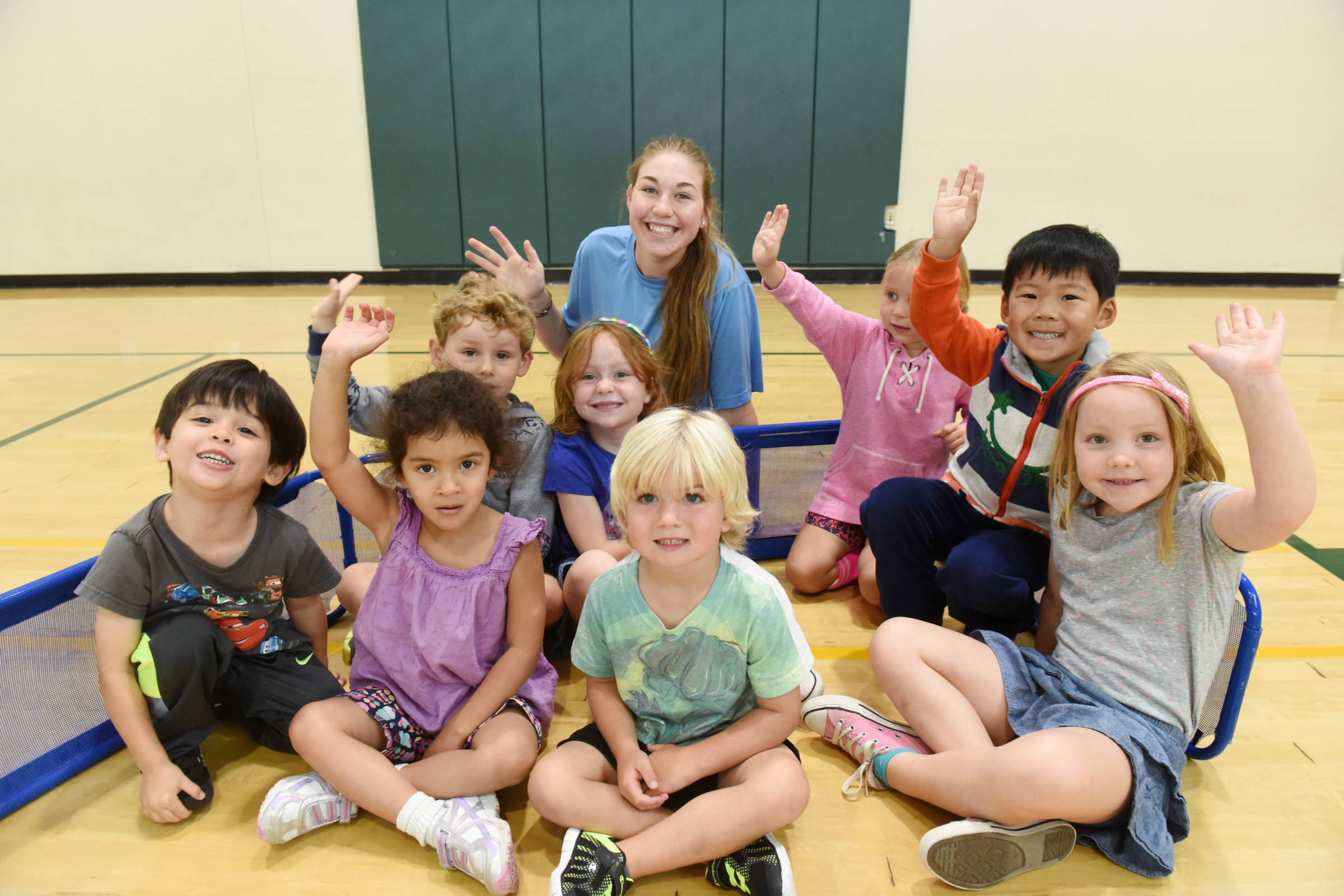 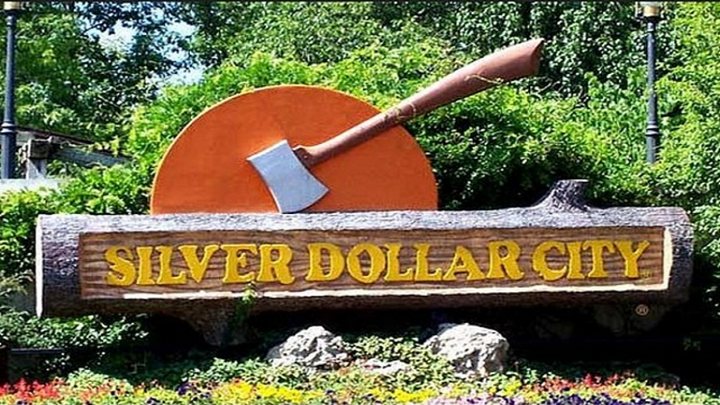