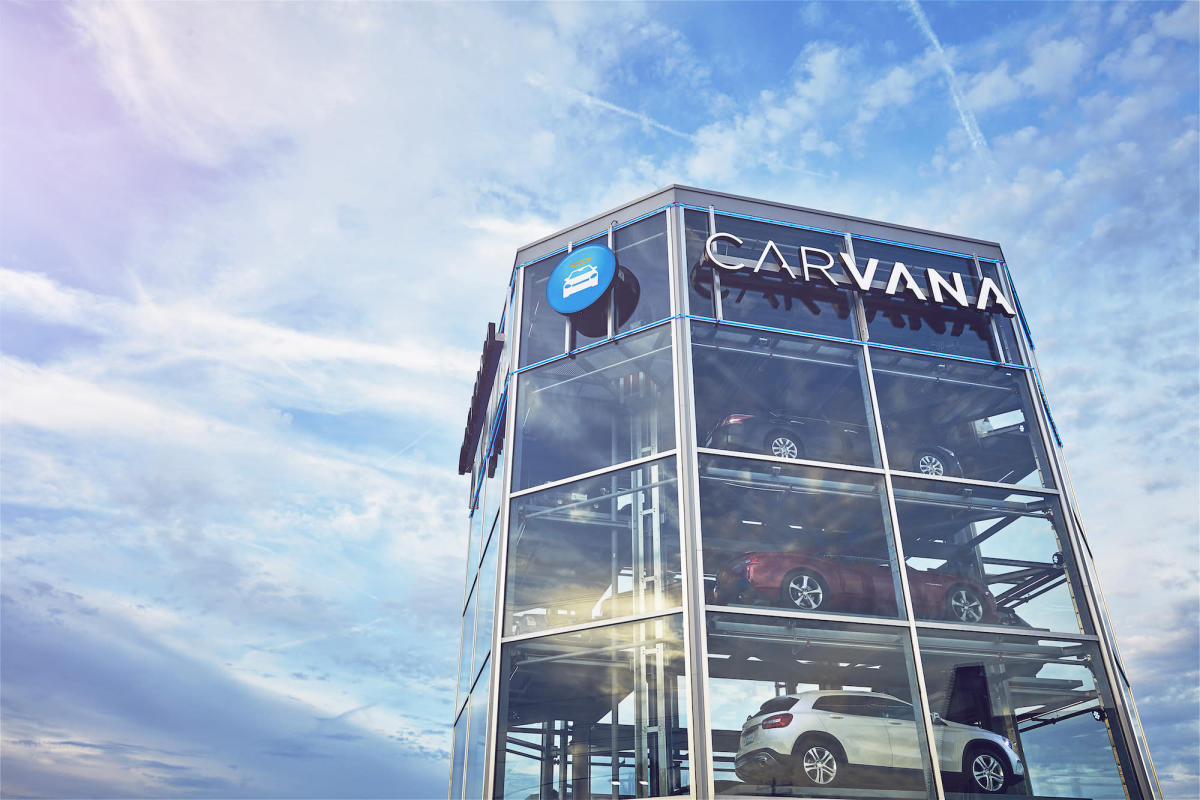 Carvana, the online used car marketplace, has agreed to buy U.S. auction subsidiary Adesa from Kar Global for $2.2 billion in cash, an acquisition aimed at adding another revenue stream as well as a network of physical sites that could help strengthen operations.

The announcement of the acquisition, which came alongside a fourth quarter earnings report, marks a transition for the pure online business to a more traditional brick-and-mortar car dealership.

Today, Carvana customers can use the company’s mobile or web app to shop, purchase and finance their vehicle purchase. These vehicles can either be picked up from one of its 30 multi-storey car vending machines or delivered directly to the customer’s doorstep. Carvana also operates 15 inspection and reconditioning centers where vehicles are assessed and refreshed before sale. Customers can also sell their vehicles to Carvana.

The additional revenue and physical footprint offered by Adesa US seems far too appetizing and too great an opportunity for Carvana to ignore. And that comes at the right time.

Carvana has not yet achieved GAAP profitability. Its losses actually rose to $182 million year-over-year in the fourth quarter from $154 million in the same period last year. However, his total losses for the year have come down significantly. The company reported net losses of $287 million in 2021, an improvement from $462 million the year before.

Adesa has 56 physical sites, which Carvana will also be able to use to inspect and recondition the vehicles it sells online. Carvana will continue to operate Adesa US’ physical auctions while simultaneously expanding the sites to include Carvana’s standard inspection, refurbishment and retail logistics capabilities, the company said in its letter to shareholders.

Carvana said Adesa’s remanufacturing operations in the United States could help increase its production capacity from 2 million units to more than 3 million units per year.

The 56-site network coupled with Carvana’s existing infrastructure will place 78% of the US population within 100 miles of inspection and reconditioning centers.

Carvana also sees an opportunity to increase its bidding capabilities and initiate or deepen its “relationships with many large and important players in the automotive industry,” the company said in its letter to shareholders.

Then there are the revenue opportunities, an important factor for a company that has seen pandemic-spurred soaring used-car sales come down to earth. Adesa’s business in the United States facilitated over a million transactions through these sites, generating over $800 million in revenue in 2021.

Of course, with this potential reward comes the risk that Carvana will see its operating expenses exceed its profit potential.

Carvana is using part of the $3.275 billion in funding received from JPMorgan Chase Bank NA and Citi to finance the purchase. It will use the remaining $1 billion for improvements at Adesa US’s 56 sites through committed debt financing.

Adesa US’ wholesale auction business will continue to operate under its existing brand. John Hammer, President of Adesa US, along with other senior executives, will transition to Carvana once the deal is completed.