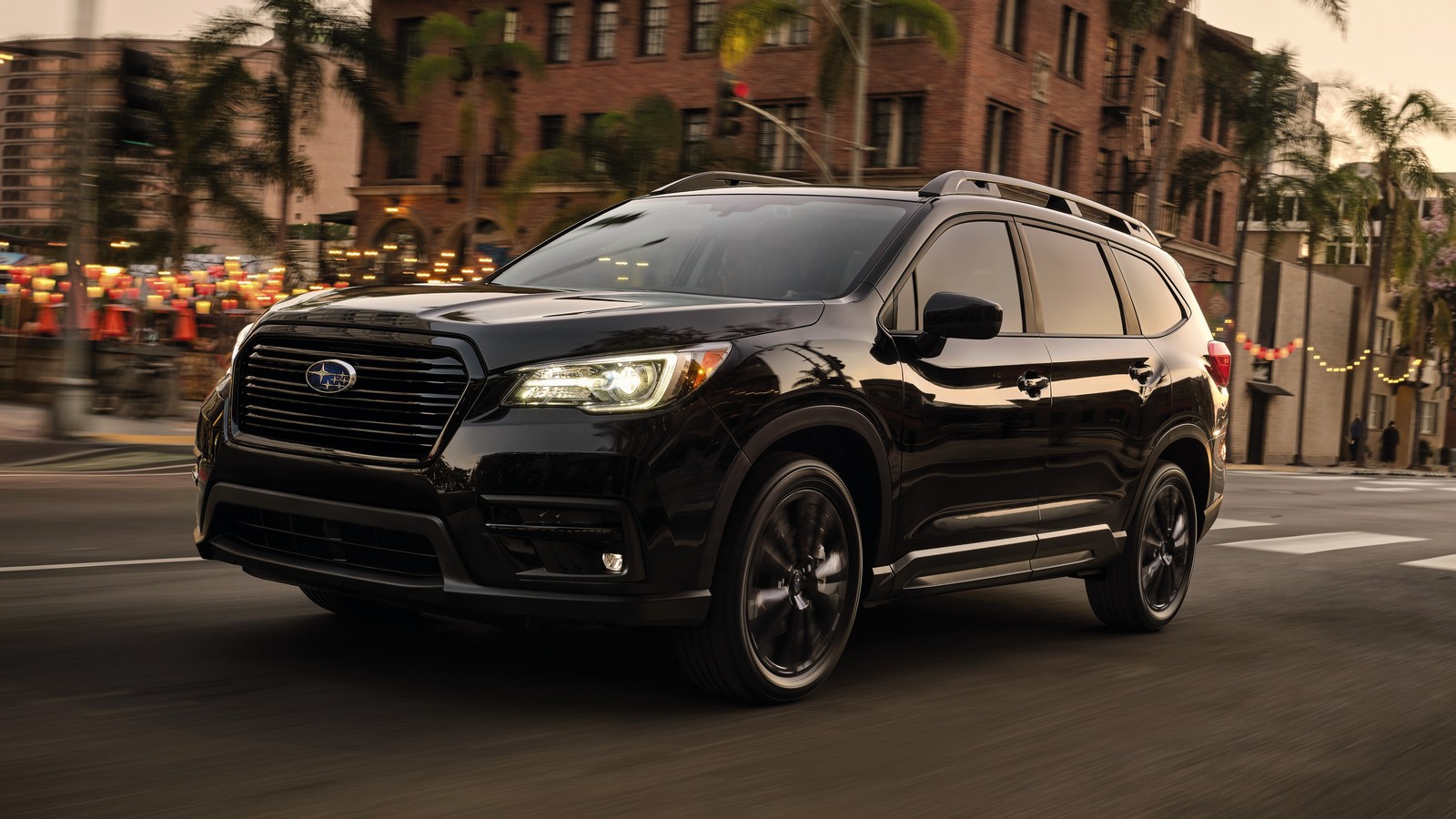 Luxury items
You’d be better off buying the most luxurious trim level from a mainstream car brand than treating yourself to a luxury car. And, when buying, look at Japanese brands before heading into the country.

These are two of the standout findings from Consumer Reports’ 2022 Automotive Brand Rankings.

Many publications rank the best car brands (we can recommend a favorite). CR is unique in that its research is based partly on test drives and partly on surveys of its paying members.

This probably means two things. This is a thorough review of brands that CR members own, and they are weak in reviewing brands that CR members have avoided. People who pay to join a consumer testing organization may have different tastes than those who don’t, which could skew the results. Some popular brands – such as Ram – are missing entirely because there aren’t enough CR members who own one. But there is certainly value in a thorough examination of part of the market.

Shoppers should also keep in mind that there are many variations within a brand. CR explains: “Each brand has a range of performance among its vehicles. Buyers should always research specific models to ensure they find the performance and quality they expect.

Luxury cars have a complexity problem

This year, Subaru walked away with the honors, taking the crown from Mazda, which slipped to second place. Six of the 10 brands CR recommends the most were Japanese. None were domestic. And mainstream brands tended to outperform their own luxury divisions.

Why do survey respondents prefer simpler Hondas to more luxurious Acuras, or cheaper Hyundais to more feature-rich Genesis vehicles, even when built on the same platforms? Because many luxury features “complicate the driving experience rather than enhance it,” says Jake Fisher, senior director of automotive testing at Consumer Reports.

The same goes for electric cars, says Fisher. “The control systems and things like the door handles are often different from previous petrol models. All this new technology creates an unreliable vehicle, which is odd because the electric vehicle on its own should be a very reliable system.

Tesla, the best-known electric brand (and now the top-selling luxury brand in the United States), finished 23rd out of 32 ranked brands.

CR assigns brands a score out of 100 points based on test drive impressions, consumer satisfaction surveys and safety scores. There is no tie in the list because CR calculates the scores with decimal values, but does not publish them.