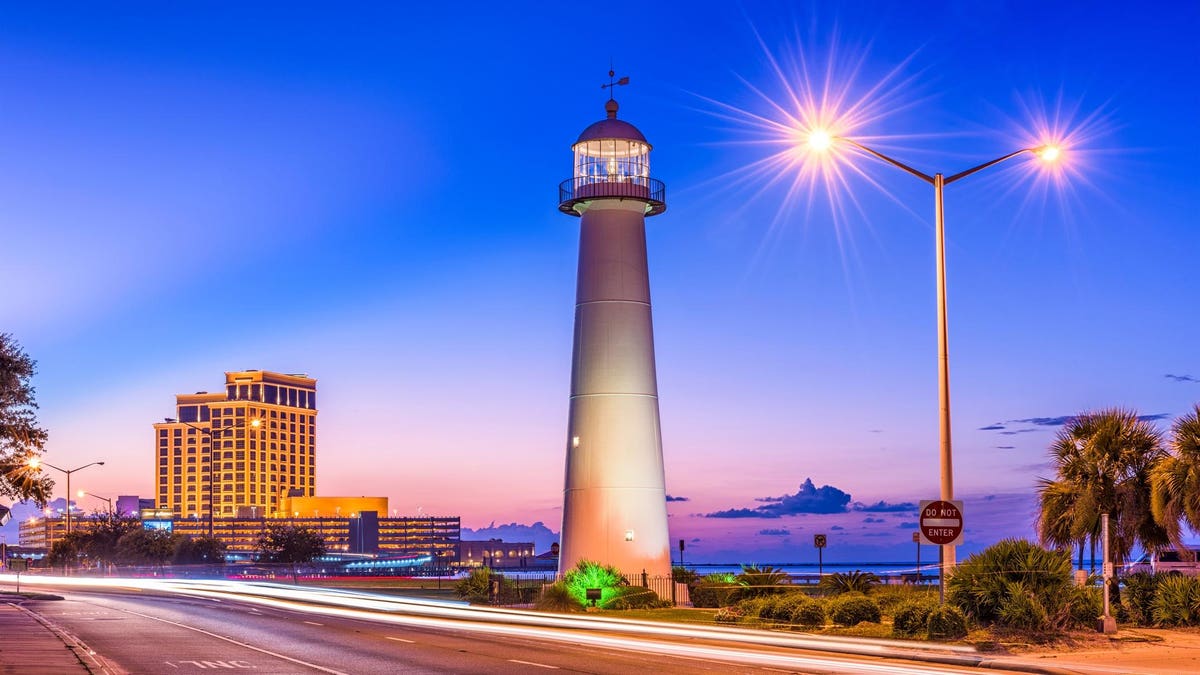 The growing pressure of inflation on the US economy and on households is making the cost of living an even bigger issue than it already was. According to Bureau of Labor Statistics (BLS)the consumer price index for all items rose 7% in the last 12 months from December 2020 to December 2021. This is the largest 12-month increase since the 12-month period that s ended in June 1982, this last period being that of the plunging double-recession and exorbitant interest rates put in place to curb the runaway inflation of the late 1970s.

The most expensive states to live in 2022

To help Americans manage this new spike in the cost of living, Credit Karma conducted a study of the most expensive states to live in and the cheapest states to live in 2022. This study analyzed the 50 states across 11 different and relevant factors, including various cost of living indices for daily expenses like transportation, groceries and health care, to larger monthly and annual payments such as monthly rent, mortgage payments, property taxes and sales taxes.

What is the most expensive state to live in?

Below is a list of five Most expensive states to live in in the United States according to the study:

A significant factor in the high cost of living is the monthly cost of housing. It shouldn’t be particularly surprising, but housing costs aren’t just about house prices and mortgage payments; property taxes and home insurance must also be paid. For the No. 1 and No. 2 most expensive states to live in — Hawaii and California, respectively — high monthly housing costs are driven primarily by high house prices. However, for New Jersey #4 and Connecticut #5, property taxes play a much larger role in driving up monthly housing costs: New Jersey has the highest effective property tax rate at 2.13%, and Connecticut is not far behind with an effective property tax rate of 1.73%. Indeed, according to the study, New Jersey has the highest median annual property taxes at $8,490, based on 2019 American Community Survey The data.

The cheapest states to live in 2022

Mississippi ranked first among the cheapest states to live in, due not only to low housing costs, but also to cheaper itemized living costs, such as groceries, transportation, and healthcare. health. West Virginia, ranked the 6th cheapest state to live in, has the lowest median monthly housing costs at $1,050. Often, however, the flip side of low housing costs is low home values, with West Virginia, Mississippi, Arkansas, Oklahoma and Iowa having the lowest values, according to Zillow Home Value Index at the time the study was conducted.

Which state has the lowest cost of living?

Here are the five cheapest states to live in in 2022, according to the study: