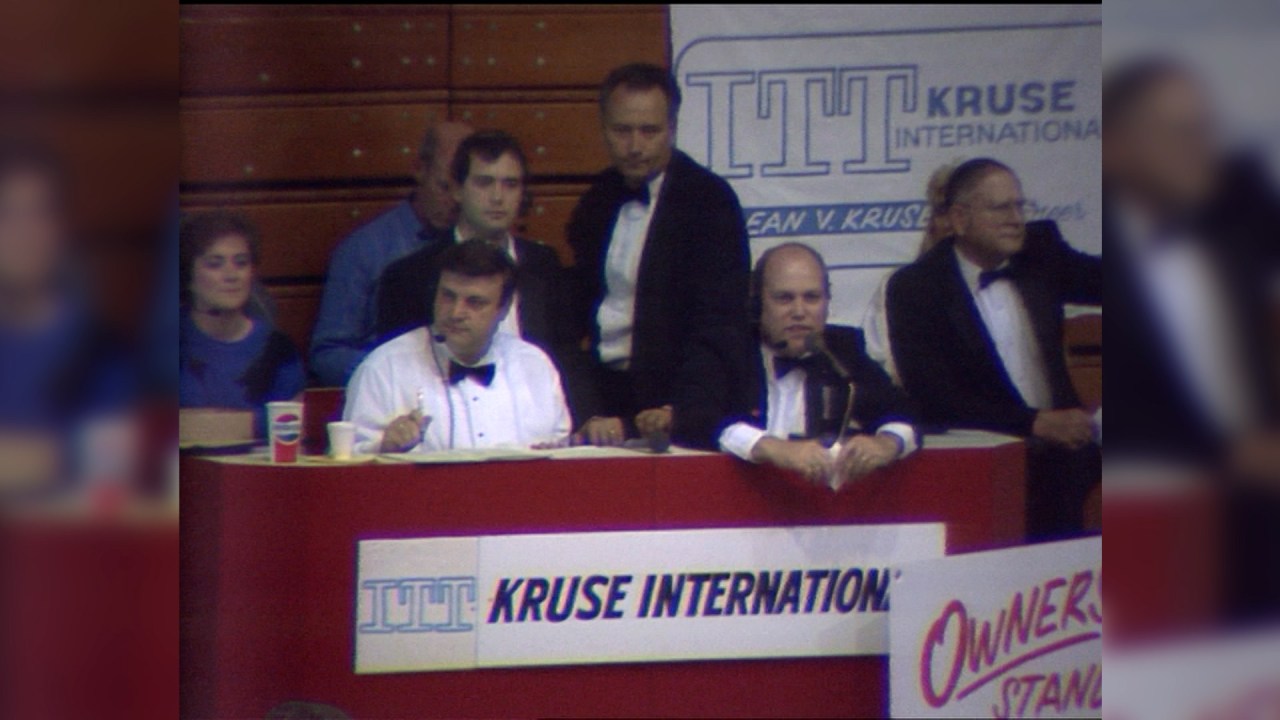 FORT WAYNE, Ind. (WANE) – For many, the Kruse name is synonymous with car auctions. The family started the first Labor Day car auction in Auburn in 1971.

“Auburn, Indiana is the birthplace of the collector car auction industry,” said John Kruse. “It’s always been one of the biggest events in the state on an annual basis. It’s been a big part of the automotive heritage we’ve had since EL Cord and the Auburn Automobile Company. It’s certainly been a lot for our family. Growing up around her, like a lot of people in our area did, it was great. I remember learning a lot from my grandfather, my father and my uncles through auctions and the Auction Park. It has certainly been an important part of our past, but I am excited about the future.

Kruse, whose uncle Dean Kruse started the first Labor Day auction, remembers being a kid who went to the auction to watch his family in action.

“I would say my favorite memories are probably with my dad. I remember we were sitting there or if he was working and taking a break, and we were watching the cars go through the block and he was making me guess what price they would sell for,” Kruse said. “Several members of my family are considered some of the best auctioneers in the world. So just listen to them sell.

The auction was held at Dekalb High School before moving to the auction park people know today in 1989.

“We think our new complex will be something everyone will really enjoy and we look forward to it and hope it will make our event even bigger and better,” Dean Kruse told WANE 15 in 1988.

John Kruse is still in the auction business, runs an auction school in Auburn, and is co-owner and auctioneer for Worldwide Auctioneers. Even with his classic car auction heritage, he sees the youth sports complex coming to the Auburn Auction Park property as a chance to put Auburn on the map — again.

“I think it’s great for our community. And, I think as just an Auburn resident, that can really do a lot of great things,” he said. “Auburn is a special place and there aren’t many places in the world you can go where someone hasn’t heard of Auburn, Indiana and a lot of that is because of our automotive heritage, but it’s really for our innovation and leadership in many different categories.

WANE 15 has contacted RM Sotheby’s Auction Company, which is currently running the Labor Day auction, to see if the auction will continue in Auburn or on the holiday weekend. The company did not respond.

Kruse also hasn’t heard of RM’s future plans, but said his auction company may expand to fill the void if there isn’t another auction on the holiday. Job. Worldwide Auctioneers operates across the highway from the auction park.

“We’ve been following what’s been going on and really focused as a boutique business, but we’re ready and we’re going to have a much bigger event. So we’re going to do a lot of the things that local people love and appreciate. We’ll be having a multi-day event and we’re looking forward to inviting everyone to this and continuing the tradition that you know, my family members started a long time ago, and that many of us in the community love,” says Kruse.

The park auction will not affect the Auburn Cord Duesenberg Festival and accompanying events.