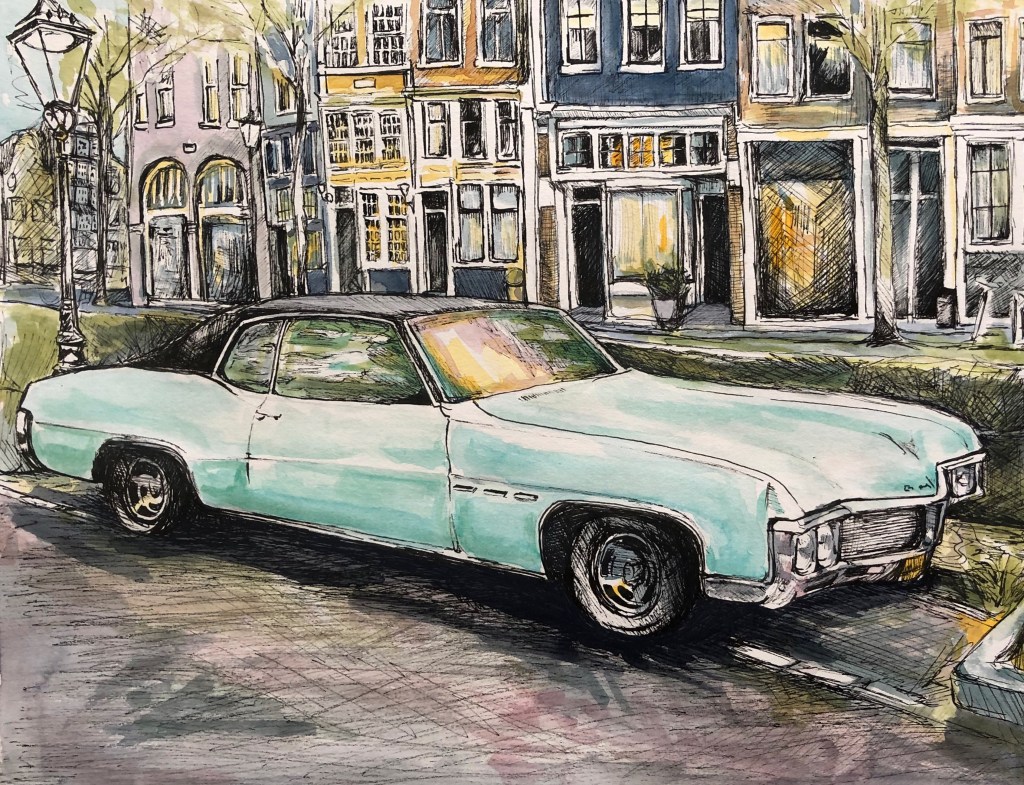 Since the Marshall and Middle Fork fires last month scorched Front Range communities, a number of organizations and citizens have stepped up to offer help, support and comfort.

From restaurants serving free meals to those affected by the fires as part of Restaurants Revive at the Future Arts Foundation performing a wide range of instruments, the number of creative ways people are stepping up to help neighbors in need continues to exceed expectations.

Longmont’s Firehouse Art Center launched a virtual auction days after the tragedy and recruited more than 90 artists to donate more than 160 pieces. The online advantage remains a constant generator of funds for those concerned.

“As the fires broke out, I felt a deep sense of empathy and helplessness for those who lost everything,” said local artist Jon Fukuda, a fellow artist at the Firehouse Art Center who helped organize Auction. “My first instinct was to donate money to a fire-related fundraiser, but even that seemed like too small a gesture. The level of devastation and the number of families affected demanded something more.

Inspired by the auctions held by Firehouse during the Catrina Ball – part of the Dia de los Muertos fall celebrations in Longmont – he contacted Elaine Waterman, executive director of Firehouse, to see what measures the board members of administration could take to create another advantage.

“I couldn’t think of a nobler cause for art than raising money to support families who have lost everything,” Fukuda said.

Originally slated to end this week, organizers have extended the auction until February 1 in order to raise as much as possible.

“As artists and donors began to inquire, I realized the window for action was too short,” Waterman said. “There were so many artists who wanted to help but were out of town, or who wanted to donate but didn’t have anything ready yet. There were even artists living in the burnt area who had to come in to find out if they still had homes – luckily everyone in that situation returned to homes and studios that were still intact.

Initially, the call for artists has just been launched to the artist members of Firehouse – a group of around 60 people.

“Our artists shared it with others and it only grew,” Waterman said.

The collection includes a diverse range of works that will appeal to many art lovers.

People can bid on Bryce Widom’s “Star Tale” – a stunning canvas print of his pastel painting created in 2012 at the Southern Sun Pub & Brewery in Boulder. Widom’s work typically features striking goddess-like warrior types – as well as elements of nature – and this piece is no exception.

From a horsehair Raku urn by Boulder Potters Guild member Karl Nazarro to an oil painting of Longs Peak by Longmont-based artist Monica Carroll, the range of well-crafted treasures will appeal to sure to hit a number of tastes.

“While many artists had items ready, many artists were driven to create something specifically for the auction and for the victims,” Waterman said. “The extended delay gave them time to create art fueled by the emotions of the fires and the loss. An example is Joyanna Gittings’ ‘El Duelo’ or ‘Grief’, which I have seen develop on Instagram in the days following the fire.”

From sculptures to plant hangers, the pieces are available at various price points.

There’s even an option to bid on a photoshoot for your dog by Longmont-based photographer Bob Rosinsky. His dog portraits have been commissioned by CEOs, statesmen and pet lovers across the United States. This package includes a gift certificate from Creative Framing.

“There were entries every time I checked my computer,” Waterman said. “And other inquiries about how to donate came in just as quickly.”

The auction not only provides an opportunity to give back, but it also makes it easy for art lovers to add to their collections.

“Artists set their own prices – starting bid, retail price, buy it now – with many artists lowering their prices and even covering shipping just to make sure fire victims would get more money at the end,” Waterman said.

In addition to helping lead the cause, Fukuda also donated a number of paintings.

“These five have been hanging on my walls in my house for quite a long time and it was time for them to go to a greater cause than being hidden in my house,” Fukuda said.

Earlier this week, two of Fukuda’s paintings sold out.

Waterman set the initial auction target at $5,000 and, to his surprise, that amount was reached on the first day the auction opened.

Now the target has been moved to $18,000 and that number could possibly be exceeded.

With new offerings often surfacing and local creatives set to donate a number of pieces, the traction for this cause is only growing with each passing day.

“I was surprised at the speed, quantity and generosity of all the performers,” Waterman said. “Everyone was just looking for a way to help and I know I felt helpless and heartbroken for everyone who lost everything in the fires. I couldn’t imagine the grief and shock, and having this happen during the holidays and during a pandemic made it even worse. I think everyone felt the same way and just wanted to do anything to help. I’m so honored to have been a part of the creating the auction and helping artists find a way where art can help.

The online auction has kept Waterman busy, as she also hosts classes and exhibits at the center.

“I try to connect bidders to artists — as soon as their item is won — to limit the amount of work that needs to be done in one go at the end,” Waterman said. “All proceeds – minus credit card fees and auction fees – will go to the victims, so I try to be very smart and efficient with the amount of work the auction creates.”

Delivery, pick-up or shipping options are worked out on a case-by-case basis with artists and bidders. If the artist and bidder are local, pick-up may take place at the fire station during business hours, 12-5 p.m. Thursday-Sunday.

“Victims tend to get help through government and other agencies, but funds from sources — such as this fundraiser — can help people in more immediate and diverse ways,” the artist said. jeweler Leslie Emerson, who volunteered at the Firehouse Art Center. for 10 years. “It’s like filling gaps or meeting important needs that might otherwise slip through the cracks. Knowing that I can help in any way to help these people who have lost their homes and, for some, their pets, is the most important part of the coin donation I give.

“I was a little surprised to see four of my pieces sold out so quickly – within 24 hours of going on sale – but it was such a pleasant surprise,” Emerson said. “And, yes, I immediately decided to donate five more pairs of earrings.”

In addition to donating items, many artists have felt the call to try and secure some of other artists’ pieces for themselves.

“As far as bidding on the items in the auction, I did that immediately, even before I donated my own items,” Emerson said. “Actually, I have bids on several items. There are so many wonderful works of art in the auction, and by going to the auction site and looking at the bids, it’s easy to see that the community support is already fantastic.

Among the stunning pieces is “Wildlife” by Android Jones, a digital painter known for his psychedelic creations, who works in a reclaimed barn on his parents’ farm in Lyon.

“I couldn’t be more proud,” said Fukuda. “It feels really good. Almost like it’s the highest purpose that all of our collective talents are meant to serve.

People can bid on the art until February 1.

“We just want to provide as much financial assistance as possible to the victims,” ​​Waterman said. “Being an artist doesn’t typically generate windfall profits, so being able to participate in this auction allows me to do something I couldn’t otherwise, and I’m thrilled about that. I know the artists I’ve spoken to feel the same way.

People can also make monetary donations to the Boulder County Wildfire Fund through the auction site.

“I am very touched by the response from donors and submitters,” Waterman said.