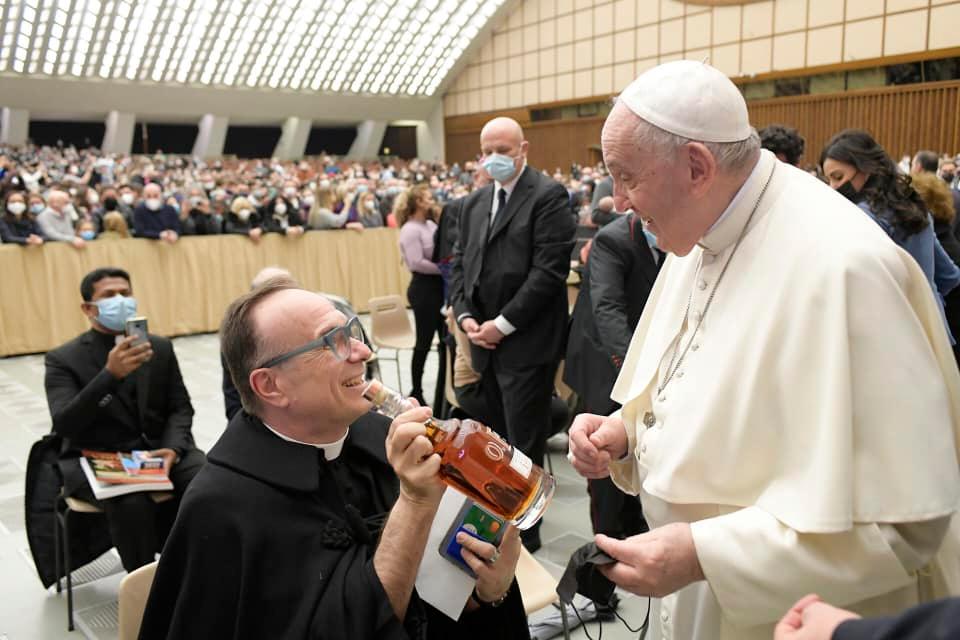 All proceeds go to storm victims in Western Kentucky

UPDATE: (1/4/21) – Thousands of dollars were raised at an auction to benefit tornado victims in Western Kentucky.

The auction is now closed for auction for items donated to Pope Francis when Lexington’s father Jim Sichko visited the Vatican to celebrate Christmas Eve. According to Father Sichko, $ 16,698 was raised.

The items, which have passed through the hands of the Pope, include a bottle of bourbon and a basketball signed by UK Wildcats head coach John Calipari.

According to Father Sichko, the same person won both auction items and 100% of the proceeds will go towards aid and reconstruction in Western Kentucky.

You can read more about the items below.

LEXINGTON, Ky. (WTVQ) – Items that were donated to Pope Francis are now up for auction.

While there, he gifted the Pope with a vintage 1995 vintage bourbon bottle, as well as a signed basketball from University of Kentucky Wildcats head coach John Calipari. Sichko then demanded to collect the items, telling Pope Francis he wanted to use them in an auction to benefit those affected by severe storms in western Kentucky in early December.

This auction is now open. Bid on the items HERE.