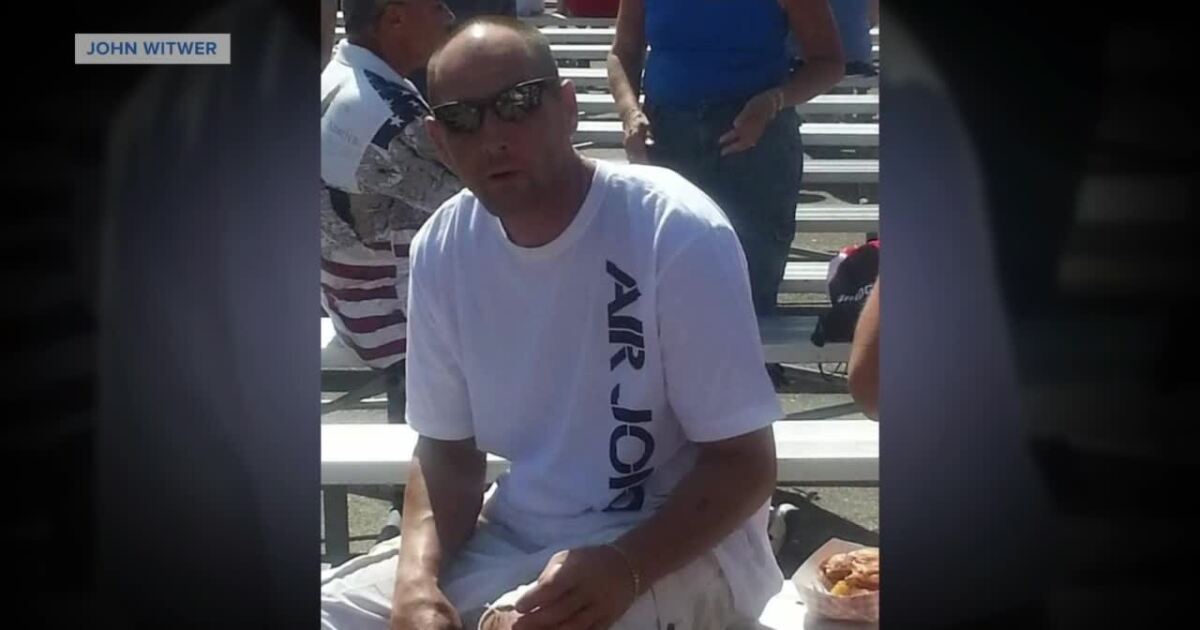 TOWN OF LESSOR, Wisconsin (NBC 26) – Three people were killed in a building explosion Friday in the town of Lessor.

Their names were released on Monday: Timothy Cook Sr., 52, from Oshkosh, Kenrick Larson, 49, from Neenah, and James Moon, 60, from Keshena.

“The first thing we thought was ‘oh my gosh I hope this isn’t her shop,’” said Whitney Shaver. “We knew his store was located at 47.”

But the worst was true for Shaver. Her close friend Moon was one of three people who died.

“Then we learned on Sunday morning that he had passed away,” she said. “We weren’t sure how to take this.”

According to Shaver, Moon was renting the building that exploded. He restored cars and bought vehicles at auction as the owner of Midwest Motorsports.

“We weren’t in a place where we could just go and buy a new vehicle, and we were told he was making the payments, which is a huge thing,” Shaver said.

That’s how she met Moon years ago … when buying a car. Shaver says Moon leaves behind children and grandchildren.

“He was a good guy,” she said. “He helped a lot of people who needed to get into vehicles when he was in [Shawano] who really didn’t have the money to invest thousands of dollars. “

Timothy Cook Sr. also died in the explosion. Her cousin says Cook, 52, was simply helping Moon to help pay off a friend’s debt.

“Do you know what Timmy was doing?” said John Witwer. “He was up there cleaning this building paying for that car for that man.… He’s the kind of guy he was. Timmy is right there with his dump truck, that AWA dump truck. out front with junk in it. He was hauling all the stuff to get this guy to pay for his buddy’s car. “

Cook owned dump trucks and pavers, leaving behind his own business he started.

“He died doing what he loves to do,” Witwer said. “He was working. I swear to God he wouldn’t want to go out any other way. This man worked from sunrise to sunset.”