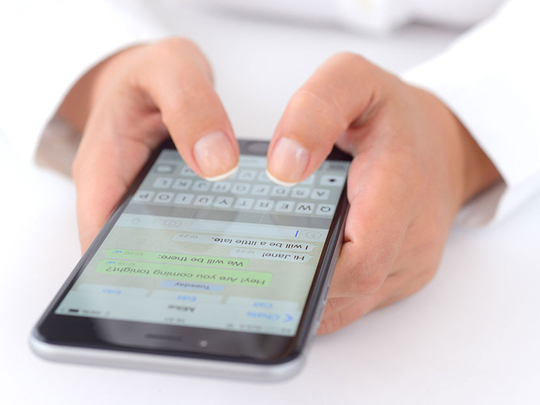 TDRA began testing this feature last May in the banking industry, to be the first in the region to apply this feature.

Caller ID initiative display, known as “Kashif”, informs customers about caller ID even though caller contact information is not recorded on the phone. This feature, which was launched by TDRA in cooperation with service providers, aims to reduce anonymous calls received by customers and provides caller information to the recipient before answering the call.

TDRA said it has issued legislation relating to this feature, as part of the development system to build customer confidence in calls received from private sector companies, thereby reducing inconvenience caused by anonymous calls. .

Ing. Bin Ghelaita added, “TDRA chose to implement this feature after reviewing a number of projects and best practices, and worked during the testing period in cooperation with service providers to identify solutions to the challenges. techniques and make changes to the service provider networks to fully activate the new functionality, ”said the engineer. Saif Bin Ghelaita, Director of Technology Development Affairs at TDRA.