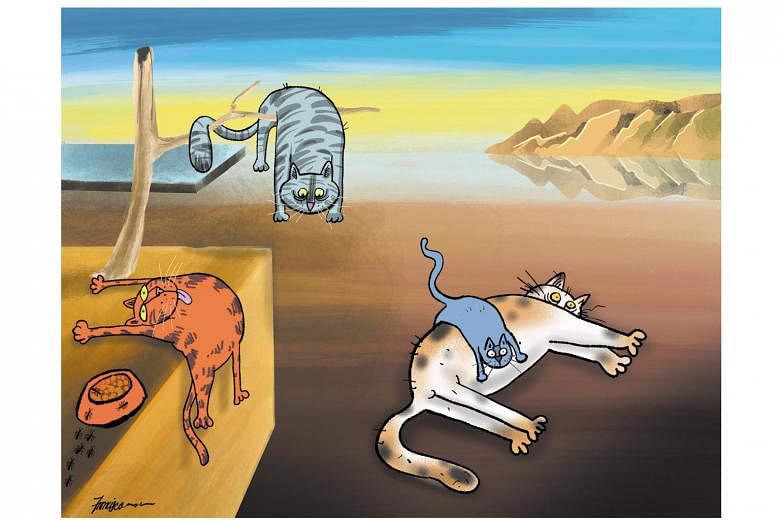 SINGAPORE – The Straits Times raised $ 21,564 in its very first non-fungible token (NFT) auction held Wednesday through Tuesday (December 22-28) on the digital platform Blockchain For Good, a corporate social responsibility initiative of the Blockchain Association Singapore, in partnership with Drew & Napier.

The amount, before deduction of transaction fees, will be donated to the Straits Times School Pocket Money Fund.

The auction was announced in the December 13 Opinion section of â€œOwn a Piece of the Metaverse,â€ which dove into the world of non-fungible tokens (NFTs) and blockchains. We asked what this means for the way art is defined and valued, and whether the virtual world, with a digital economy powered by blockchain technology, will become as real as the physical world.

Bidders were invited from December 13 through Wednesday to set up their wallets, complete the Know Your Customer (KYC) process and receive their digital tokens. Fifty-nine registered potential bidders.

The auction started quietly last Wednesday and stayed that way for the following days. As those of us who hosted the auction watched the bids go up, we asked ourselves: Did everyone go on vacation? Busy with Christmas preparations?

Would there be a belated increase in activity, just like the way Singaporeans like to do last minute shopping?

Indeed, more bids were placed towards the end. Almost half of the total number of 28 bids, which were made by nine serious bidders, were placed on Tuesday, the last day of the auction.

There was a jaw-dropping flurry of offers at the closing time before midnight. We ended up with four different bidders, one for each of the three art illustrations and a column.

Here are the final auction amounts and the time the winning bids were placed on Tuesday: