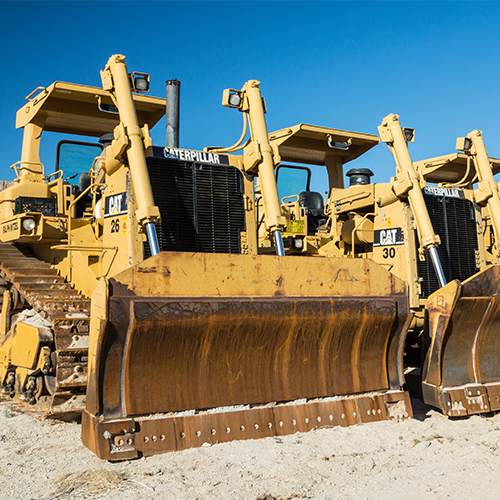 Ritchie Bros. attracted more than 8,500 online bidders from 65 countries to compete for more than 3,400 items at a recent auction in Toronto, generating more than C $ 44 million ($ 34.39 million) in the value of gross transaction and setting a new record in December for the site.

â€œWe are currently seeing record prices for equipment and trucks in all of our auctions and markets,â€ said Ryan Pottruff, Regional Sales Manager for Ritchie Bros. â€œWe have had an incredible year in Ontario, with multiple sales. record site auctions and significant growth in the region for our online Marketplace-E channel, which gives sellers more control over the sale price and process for blue chip assets. We have also set up a new satellite park in Thunder Bay for customers in the region who wish to display their equipment and sell virtually at our sales in Toronto.

More than 775 companies sold equipment at the Toronto auction, held Dec. 6-8, including nearly 50 items sold for G&G Service, an equipment and trucking company based in Toronto. Thunder Bay, Ontario.

â€œThe prices are incredible right now,â€ said Ken Gaudette, owner of G&G Service. â€œThunder Bay’s new yard has great visibility from the highway and is well organized. Ritchie Bros. is a great team with honest and knowledgeable staff. They are real professionals.

Approximately 84% of the items in the Toronto auction were purchased by Canadian buyers, 67% of which were purchased from Ontario. The remaining 16% was purchased by international buyers from countries such as India, Peru and Vietnam. Prior to the auction, Ritchie Bros. saw a 108% year-over-year increase in watchlist items, while pageviews on online equipment increased 13%.

â€œWe would like to thank all of the customers who participated in our auctions in Ontario this year,â€ said Pottruff. â€œPlease do not hesitate to contact us to let us know how we can help your businesses in the future. “

Ritchie Bros. is holding a fixed-time Eastern Canada auction on February 8, while the next Toronto site auction will be in March.