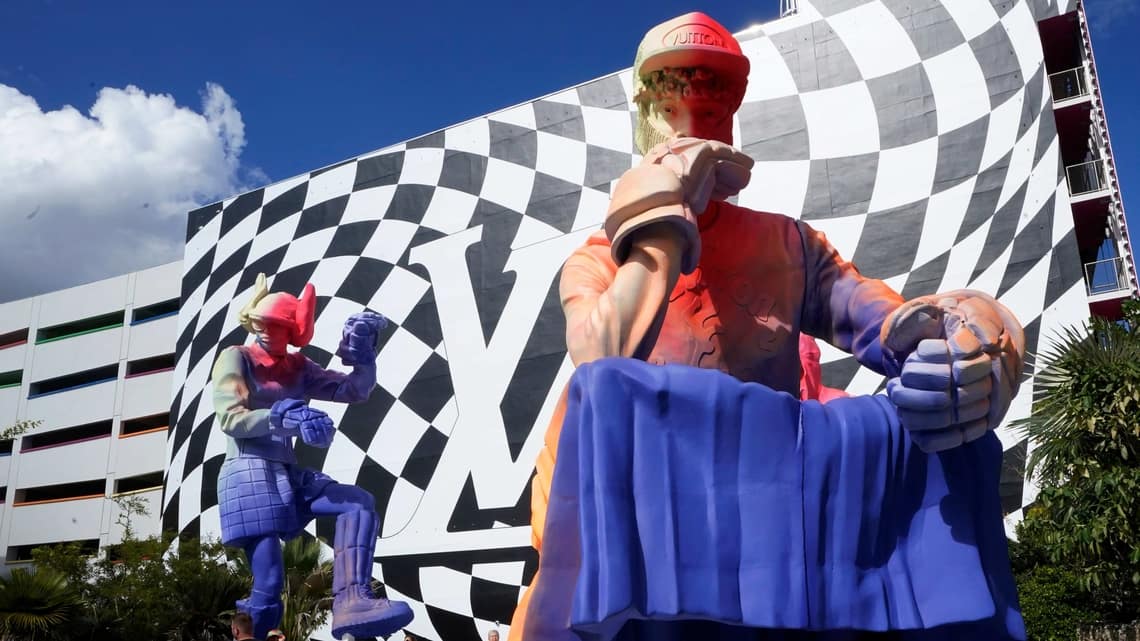 A group of Christian, Hindu, Buddhist and Jewish leaders are urging luxury fashion house Louis Vuitton to stop using animal fur in its clothing and other products.

“Louis Vuitton should explore new limits in creative fur-free design and stop selling all products made from animal fur,” the clerics said Thursday, calling the trend “cruel, obsolete and unnecessary.”

“Animals should not be forced to suffer and kill in order to fashion and glorify bodies when there are other valid fashion alternatives available to us.” Cruelty should never become fashionable, â€they said.

Zed, who is president of the Nevada-based Universal Hinduism Society, urged LVMH CEO Bernard Arnault and other executives, as well as the fashion industry as a whole, to review the practice. .

This is not the first time that Zed’s group has targeted Louis Vuitton. Last year, he asked the luxury goods maker to pull a partly cowhide yoga mat, calling it insensitive to devout Hindus, who see cows as sacred symbols of life.

San Francisco and Los Angeles are among American cities whose vibrant fashion industries have banned the sale of fur products.

Sao Paulo, Brazil, has banned the import and sale of fur since 2015, and fur farming has been banned in the UK for more than two decades.