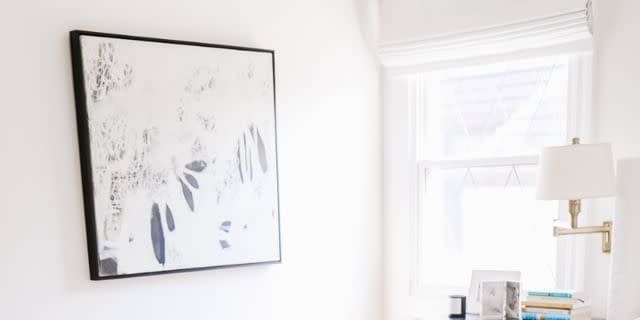 Today marks the start of Childhood Cancer Awareness Month. It’s an occasion that, since last spring, has touched Danielle Moss, founder of The Everygirl and the Chicago store Anecdote. In May 2020, Moss’s daughter, Margot, was diagnosed with leukemia. Since then, Moss has used her platform to raise awareness of childhood cancers and raise funds for treatment and support – efforts she continues this week with a virtual auction to raise funds for the lemonade stand at ‘Alex.

“Childhood cancer is so underfunded,” says Moss. “But it’s not uncommon: It happens to over 15,000 children in the United States each year.” That’s why, in addition to soliciting donations at Lurie Children’s Hospital (where Margot receives treatment), Moss has partnered with Alex’s Lemonade Stand to provide research grants specifically for pediatric cancer treatments. From now until Monday, September 6, you can bid on Moss’s blog on an assortment of household and kids’ items, with the winning bids going to Alex’s lemonade stand. Some of the items offered include:

The auction also includes several items for children, from play mats to high chairs. Check out the full list here. To participate, bidders must comment on their bid amount on the auction item page; When the auction ends Monday at 8 p.m. CST, the winner has 24 hours to donate their bid amount to Alex’s lemonade stand to secure the item. In addition to the donated funds, Moss will donate up to $ 5,000 of his own money, citing his belief in the importance of expanding this research.