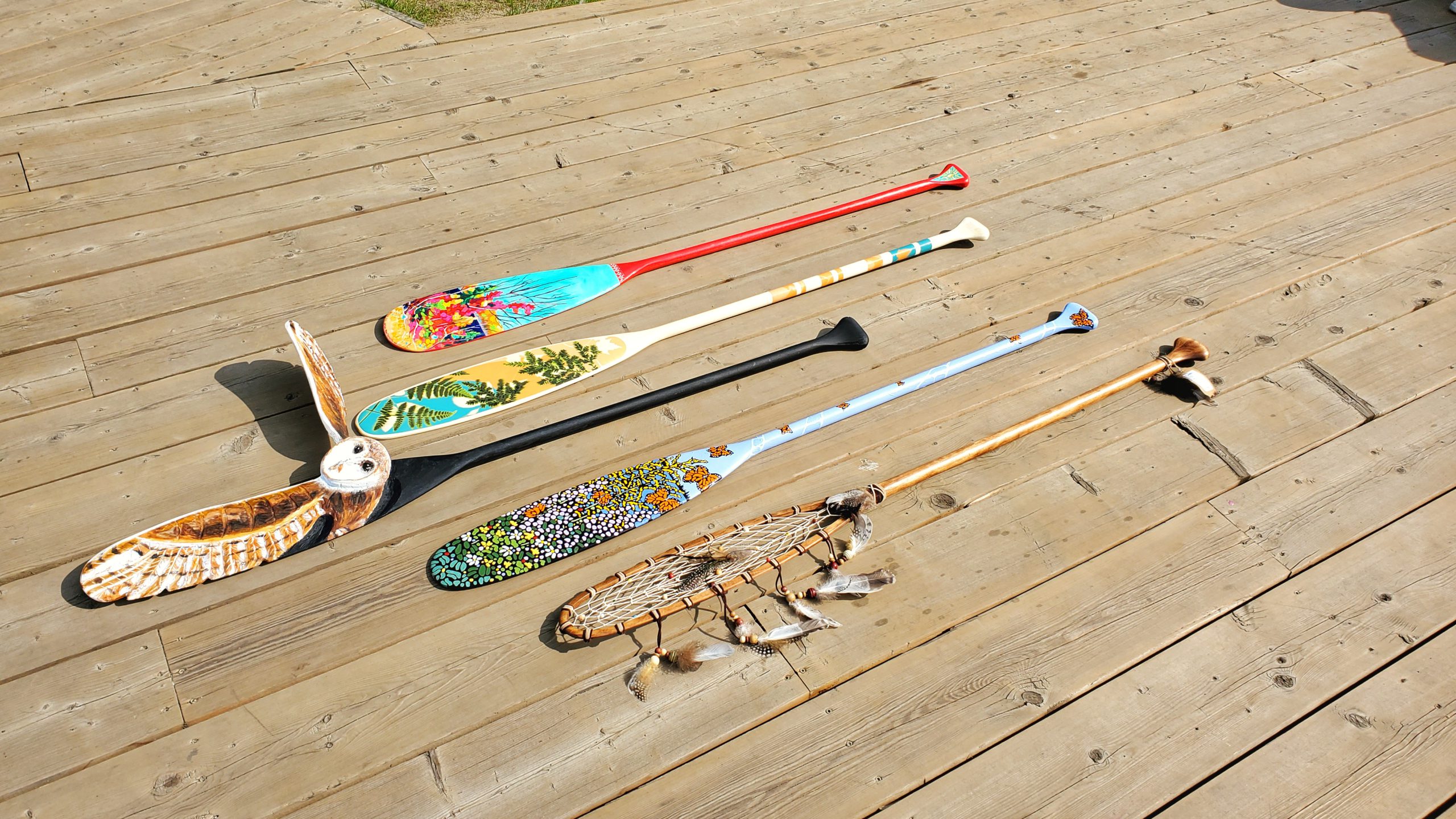 A few days before the end of its charity art competition, Algonquin Outfitters (AO) is taking a break.

The paddle art competition takes place every two years and participants put an artistic touch on a blank wooden paddle, be it painting, sculpture, printmaking or something else. Competitors are then expected to return the paddle to AO by August 31st. The artwork will then be auctioned off to support local arts organizations.

The second part is where they run into problems, according to Randy Mitson, AO’s marketing director.

“We’ve had a lot of people picking up the paddle blanks, and we’ve only had a few so far, only around 25,” says Mitson. “We know there are hundreds of paddle blanks that people have worked on that maybe end up last minute, so if they could bring them back to one of our stores and submit them. in the competition, [they can still] go to the auction.

According to Mitson, all of the money raised at the auction will be used to support the arts. As an added incentive, the paddles that raise the most money at auction will earn the artist a prize. This year’s recipients will be the City of Huntsville Public Art Reserve Fund, the Algonquin Art Center in Algonquin Park, the Huntsville Art Society, the Huntsville Festival of the Arts, the Tom Thomson Gallery in Owen Sound and the Canadian Canoe Museum in Peterborough.

This “art in the service of art” initiative, as Mitson puts it, raised more than $ 20,000 with 206 paddles during its first race in 2017. In 2019, 182 paddles raised nearly of $ 33,000. Mitson says that every time the auction goes on, the result “exceeds his expectations” and hopefully this year will be no different. 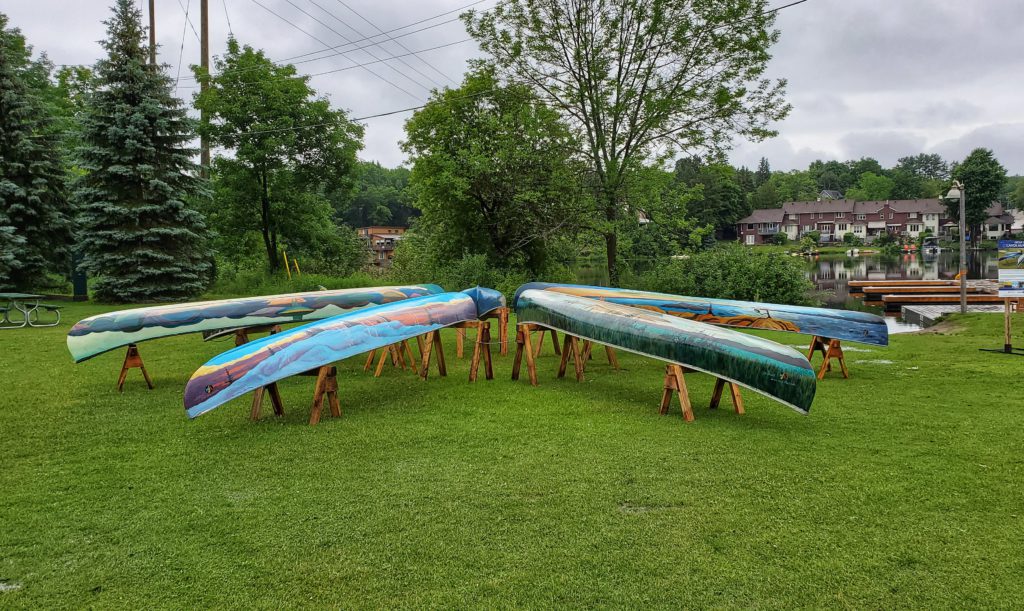 This year’s auction will also feature the Group of Seven canoe murals, painted by local artist Gerry Lantaigne in 2020. All submitted paddles will be on display in the Partners Hall of the Algonquin Theater from September 13-27. , the duration of the online auction.