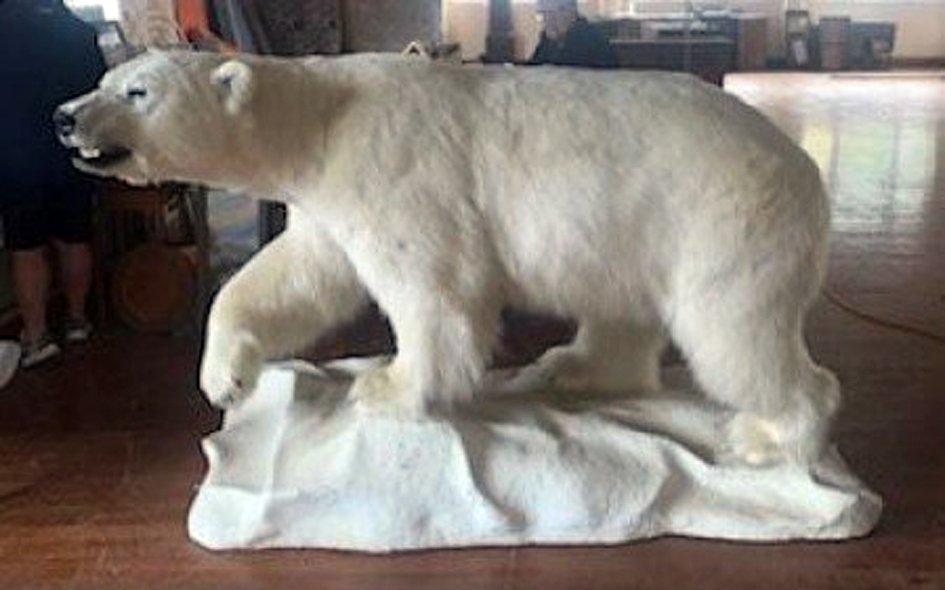 This was the highest bid at the Proctors auction in Dunedin yesterday, and manager Ronnie Proctor said it was one of the highest prices for a taxidermized item recorded by the auction house.

One of the lots in the auction was the skeleton of a heavy-footed male moa, found in the Takaka area.

It had drawn a bid for $ 29,000 before the auction, but staff were surprised to find it failed to sell, he said.

â€œWe don’t know why. They are currently on offer.

“There are a few people who want to take a closer look at them.”

The bones were expected to sell because new regulations under the Wildlife Act, being considered by the government, would soon make it illegal to sell or trade in parts of extinct native animals.

A giraffe head on horseback was also not sold and was under offer.

Mr Proctor said a whale penis, which had been shaped into a walking stick, also sold for a good price – over $ 1,800.

â€œOverall things went really well. The prices were quite high and there were a lot of people.

“There were also around 300 registered bidders online.”

He said there has been a resurgence of taxidermy in recent years.

â€œYou still have the guys who still like to put it in their man caves, but this stuff is pretty special.

â€œThe quality was really there – museum quality – and that attracted a lot of collectors who are looking for that kind of A-plus quality stuff.

â€œIt’s rare to be able to get your hands on a polar bear. He was quite spectacular, that one.