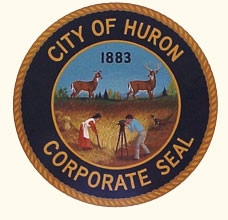 HURON – A Brookings resident told a local television station that he was shocked by what he saw on some items purchased at an online auction. According to a Dakota News Now article released earlier this week, Tim Caya said he purchased cameras at the City of Huron’s online surplus auction, which took place in May.

â€œI hope they can get some answers as to why they were sold to the public. I would be horrified, â€Caya told Dakota News Now.

The Beadle County State Attorney’s Office was made aware and posted the following statement on their Facebook page:

We are working with the City of Huron and the Police Department on the situation. If you believe you have been affected by the case, please contact the Beadle County State Attorney’s Office, Victims and Witnesses Coordinator by email at [emailÂ protected]”