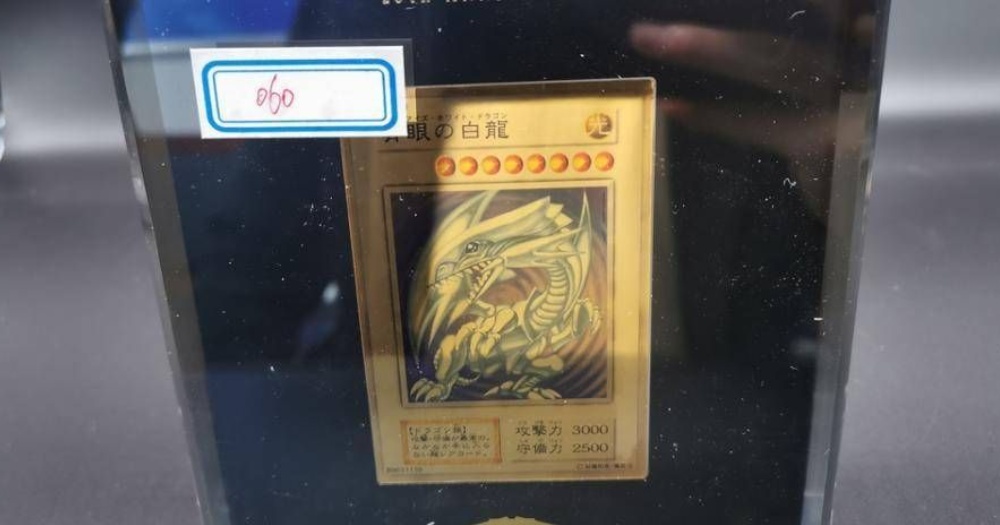 Follow us on Telegram for the latest updates: https://t.me/mothershipsg

One of the items featured at a recent online criminal goods auction in China was this Yu-Gi-Oh card.

It’s one of the most recognizable cards in the series, being a staple of the occasional antagonist Kaiba’s deck.

There was also real interest in this particular Blue-Eyes.

According to chinese media, 18,104 people registered for the auction, with an additional 2.1 million spectators.

The SCMP reported that the auction was suspended because the advertised prices were inconsistent with the actual auction price and there was suspicion of malicious auction behavior.

The card originally belonged to Zhang Yujie, who was imprisoned after embezzling nearly 70 million yuan.